If you’ve contributed to the program, you’re entitled — yes, entitled — to your benefit 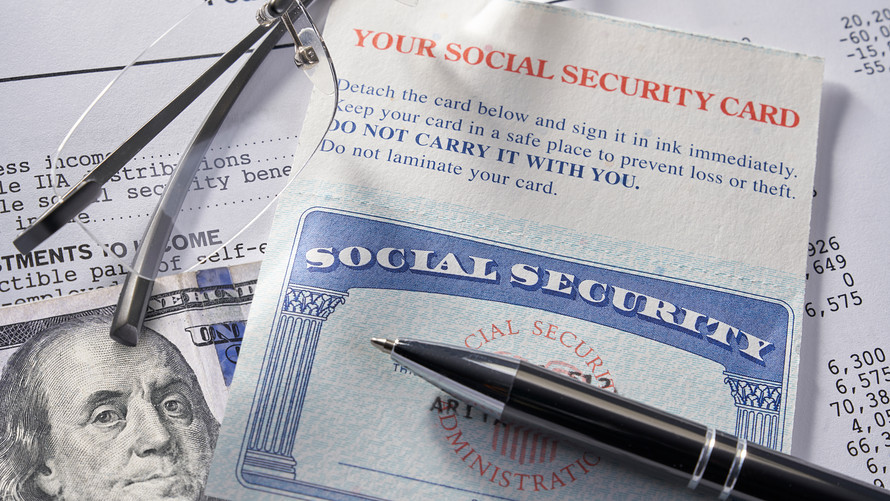 “Entitlement” often refers to Social Security and Medicare, but critics argue that’s the wrong way to describe it — in fact, the word sparks fury.

Many Americans take to social platforms saying they’ve paid into the system their entire careers, and thus, the benefit they will receive belongs to them.

And they’re right — which is a big part of the reason they’re called entitlements, experts say, because recipients are indeed entitled to them.

See: Social Security’s not keeping up with inflation — here’s what that means for you

The term entitlement has developed a negative connotation, said Nancy Altman, president of Social Security Works, which advocates for expanding the program. “Focus groups have found when you ask people to name entitlements, they’ll focus on welfare, and when they’re told Social Security [is an entitlement program], they get angry because of course Social Security is an earned benefit,” she said. The idea of being “entitled” has over time become associated with getting something one doesn’t deserve.

But the term has evolved — now it’s about politics, especially as the two major parties disagree about how to reform Social Security, and little progress has been made toward doing so. For years, some legislators have tried to invoke changes on Social Security. Rep. John Larson re-introduced his proposal, the Social Security 2100 Act , which included many provisions President Biden supports. Critics of the proposal argue it may not be enough, or that the improvements would only be temporary.

The opposite approach — cutting benefits — was also met with resistance. When President Trump made a comment in 2020 that these programs could potentially be trimmed, he faced predictable backlash. Trump took back the statement and added that the Democrats were going to destroy Social Security and that he would save it .

The future of Social Security remains unknown. The trust funds that support the system are expected to run out of money within the next 12 years, and, if that happens, beneficiaries are expected to get less than 80% of what they’re owed. Congress has never let the program fail, experts have observed, but legislators have yet to decide how they will address the problem.

Social Security is a sensitive subject among many, especially considering the number of retirees who rely on those checks for much, if not most, of their income in old age. The program makes up the majority of retirement income for 61% of elderly beneficiaries, and a third of them rely on the program for 90% or more, according to the Center on Budget and Policy Priorities, a progressive think tank based in Washington, D.C.

Also see: Everyone should be worried about Social Security and 401(k) plans — including the presidential candidates

“Entitlement programs,” in government budgeting speak, are the ones that the country deems mandatory spending — like Social Security and Medicare. The Supplemental Nutrition Assistance Program, or SNAP, which was previously called the Food Stamp Program, is another example, said Kathleen Romig, senior policy analyst at the Center on Budget and Policy Priorities.

That contrasts with discretionary spending, where — also in government budgeting terms — when the funding runs out, there’s no more in benefits to give, and individuals are placed on a waiting list. Examples including housing vouchers and the Special Supplemental Nutrition Program for Women, Infants and Children (WIC).

The terminology for Social Security may have become politically charged, but, ultimately, it’s something Americans worked for, Romig said. “It’s an earned benefit,” she said. “The benefit is yours.”