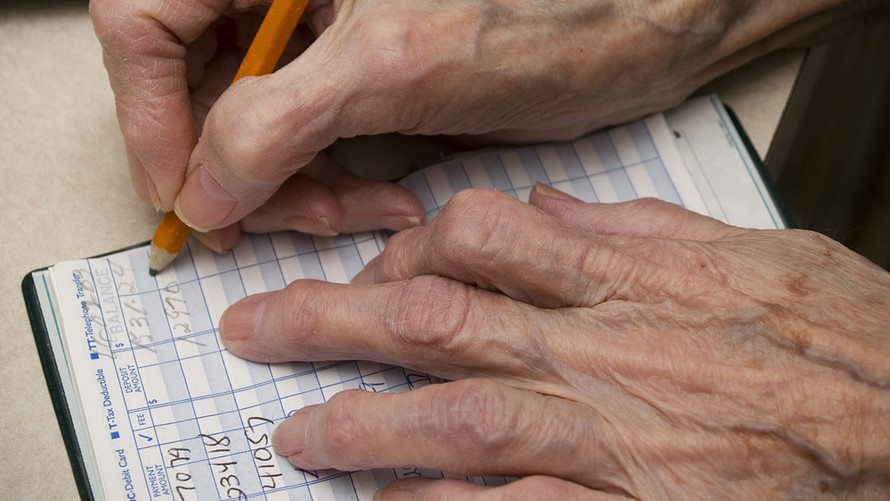 Shutterstock
A family member is often the perpetrator of financial abuse.

Financial exploitation of older Americans seems to be getting worse. The Treasury Department reported a 17% increase in the number of cases in 2017 vs. 2016, the latest figures available. And the Center for Financial Services Innovation says at least 20% of older adults have been victims of elder financial fraud. But there’s one piece of encouraging news on this otherwise depressing front.

“It’s like fighting pollution. You want to get it at the point of production.”

More than 1,800 employees at nearly 500 bank and credit union branches from 82 financial institutions in 11 states received the Bank Safe  training since the program launched in May 2019. Among the results:

“We’re thrilled with the results,” said Debra Whitman, executive vice president and chief public policy officer at AARP. “Working with the [financial] industry, we are making it more difficult for individuals to take advantage of older adults.”

What made it work so well?

I was curious what made the Bank Safe  training so effective at protecting the 3 million-plus customers of these institutions when many other banks and credit unions have been less successful preventing and curbing elder fraud. A new report by the National Community Reinvestment Coalition said: “Unfortunately, most cases of financial exploitation are unreported by financial institutions.”

Jilenne Gunther, national director of the Bank Safe  Initative at AARP Public Policy Institute, said the key was teaching employees how to spot the red flags of exploitation and then being empowered to report situations to their managers, to Adult Protective Services, and to law-enforcement officials.