Volume in this trade has dried up, but the signal is still accurate 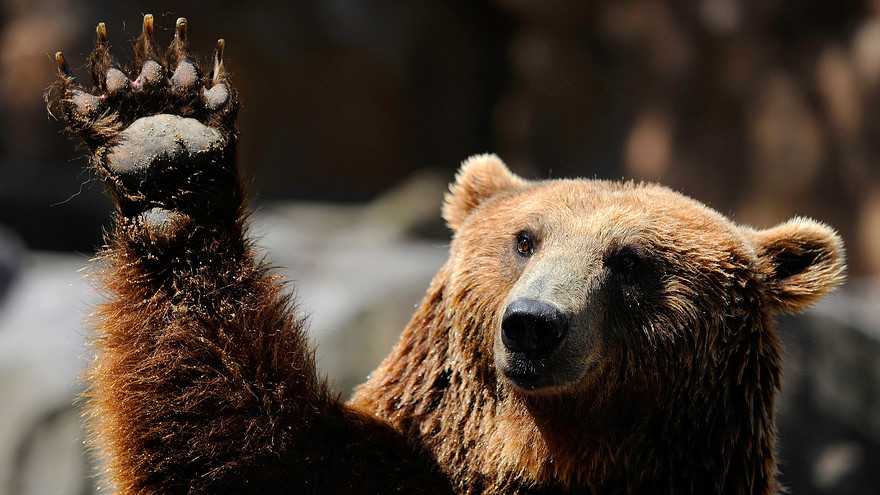 “Smart money” is betting against the bulls in a huge way.

When it comes to investing in the stock market, the crowd is often wrong at extremes. A contrarian’s delight. This, according to Dana Lyons of J. Lyons Fund Management , is not one of those times. At least, if history is any indication. Of course, that’s a pretty big “if.”

“Historically, this group has been on the right side of the market more times than not when their collective options position is at an extreme,” Lyons wrote in a blog post in which he pointed out that OEX traders have never held more put options relative to call options.

This chart shows just how rare these kinds of extremes have been. To put it in perspective, between 1999 and 2014, the reading broke past two puts for every call just 15 days. 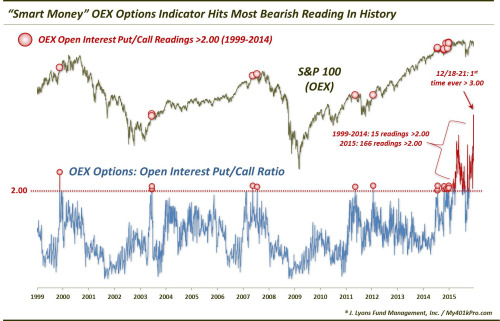 As you can see, the chart also shows what tends to happen at these levels, and that’s clearly been bad news for bulls.

“They were almost all accurate in forewarning of struggles in the stock market,” Lyons said. “In late 1999 and mid 2007, the extreme readings preceded cyclical market tops. In mid-2011, the extreme occurred prior to the sharp summer decline. And while readings in June 2003 and late 2014 did not precede major weakness, the stock market did stagnate for several months following.”

Of note, trading volume in these options is a fraction of what it used to be.

“This seems like a genuine reason to treat the signal with a grain of salt,” explained Lyons, who was added to MarketWatch’s list of must-follow Twitter accounts for 2016. “That said, volume has been dwindling for years and, for the most part, the signals have remained pretty accurate.”