This violent videogame has made more money than any movie ever

‘Grand Theft Auto V’ has brought in $6 billion, more than any other single media title in history, and continues to sell 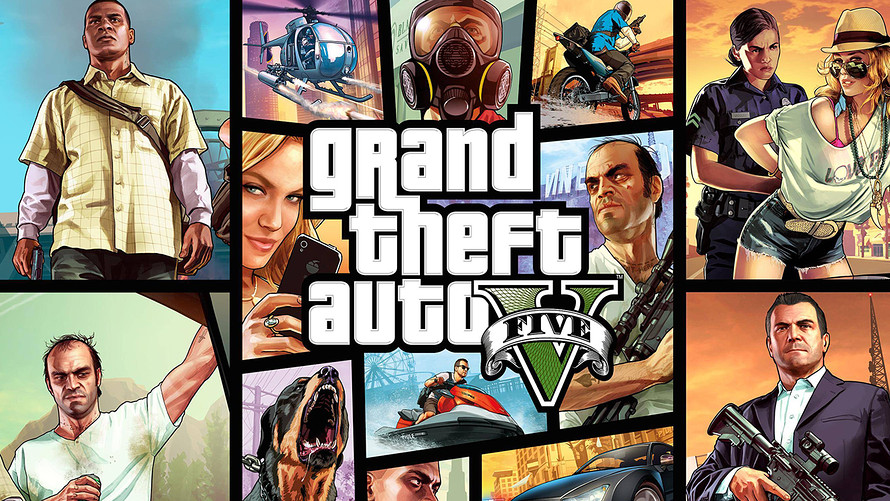 Take-Two Interactive
“Grand Theft Auto V” was released in late 2013, but still sold at least 15 millions units in 2017, when it was the sixth best-selling videogame.

It is also the most financially successful media title of all time.

Since it’s launch in 2013, “GTA V” has sold 90 million units, putting its total haul for publisher Take-Two Interactive Inc. /zigman2/quotes/204008930/composite TTWO -7.34%  in the neighborhood of $6 billion—far above the success of blockbuster movies like “Star Wars” or “Gone With The Wind,” which both collected more than $3 billion, adjusted for inflation. Even taking into account DVD and streaming sales would not put the biggest movie blockbusters in GTA V’s neighborhood, said Cowen analyst Doug Creutz, estimating those sales might add up to $1 billion to the films’ totals.

“I think it’s a wild outlier,” Creutz told MarketWatch in a phone interview. “I think maybe with the exception something Nintendo has made—Mario Brothers—but aside from that there’s never been a console game that’s sold so many units.”

While the Mario franchise has sold more units in total, no single Mario game has come close to collecting $6 billion on its own. GTA V stands alone largely because of the title’s continued longevity: It continues to bring in hundreds of millions in revenue more than four years after its launch, finishing 2017 as the sixth best-selling videogame in the U.S., according to NPD Group data.

GTA V sales are so impressive over such a long period of time that when asked, Needham & Co. videogame analyst Laura Martin said she literally didn’t believe that a title originally launched in 2013 could sustain that level of success into 2018. Martin does not cover Take-Two, but does cover competitors Activision Blizzard Inc. /zigman2/quotes/200717283/composite ATVI -4.21%  and Electronic Arts Inc. /zigman2/quotes/206954087/composite EA -2.65% , which employ a strategy similar to Nintendo’s with Mario: Crank out new titles based on the property to get more money.

“The companies I cover have a new update every year or two, at the longest, often with a big expansion pack,” she said in a telephone interview, adding that companies should be investing in titles every year within existing franchises.

By comparison to making films and other media, videogames are a lucrative and profitable industry, in part because the medium itself lends itself to a data-heavy approach in terms of what is and is not working to boost profits. In 2017, consumers spent $36 billion on videogames, up 15% from the year earlier, according to NPD Group data. Box office sales improved 3% globally to a record total of almost $40 billion, though domestic returns declined and prompted questions about cinema chains and film-production companies.

“Videogames are a much better business than [movie] studios,” said KeyBanc analyst Evan Wingren in a phone interview. “Games in general have the enviable position that their content is interactive, which allows them to make data-driven insights and adjust games and business models that benefits players and the company.”

Investors appear to understand the potential for a massive windfall and sent Take-Two stock up 65% in the past year, as the S&P 500 index /zigman2/quotes/210599714/realtime SPX +1.23%  rose 13%. Rivals have benefited as well: Activision Blizzard climbed 33% and Electronic Arts shares rose 13% in the past year.

Whether there is a kind of secret sauce in “GTA V” and its colossal success that Take-Two can replicate in the future is an open question. The release timing benefited, to some extent, by the fact that the publisher released it two generations of gaming console—potentially selling duplicate copies, but also benefiting from two separate audiences. “There’s been some double dipping,” Creutz said.

Take-Two declined to make executives available for this article.