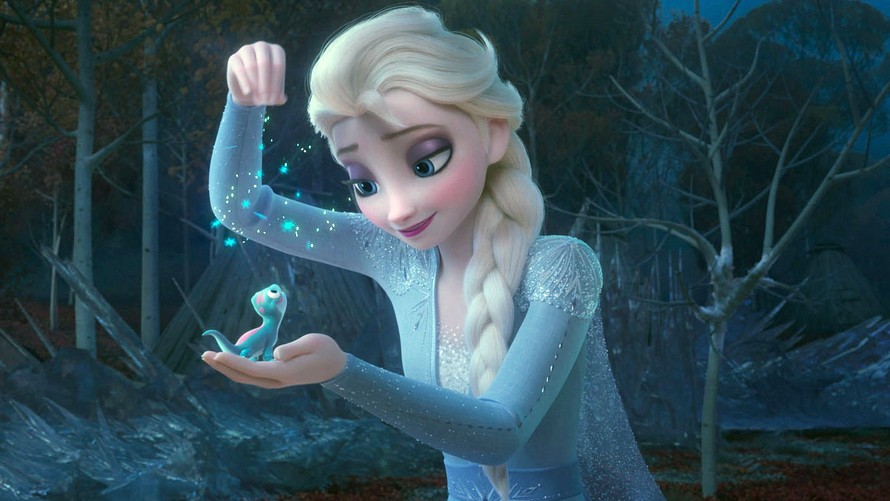 The start of December is testing this Teflon stock market. Wall Street’s has had a rough start to the week U.S. President Donald Trump said a China trade deal might have to wait until after the 2020 election.

We best just move on, to the call of the day , from Ross Gerber, president and chief executive of Gerber Kawasaki. Gerber told this column in March that Disney (NYS:DIS)  would dominate over Netflix (NAS:NFLX)  with its new streaming app. Up 37% for the year to date, the entertainment giant has been one of the best S&P 500 performers this year, making his call a smart one.

And for 2020, he’s sticking to that. “I think Disney upside could be another 20% to 25% from here. That’s still our biggest bet by far,” he told MarketWatch.

“I don’t think people fully realize the monopoly Disney created in Hollywood by not just content, but ability to monetize in so many different ways,” said Gerber, whose firm has $1 billion under management.

“So kids watch Frozen 1 on Disney Plus, then see Frozen 2 in the theaters, then buy Frozen dolls, etc., then watch Disney Plus again when Frozen 2 comes to the app,” he said. “So this cycle of movies to theme parks to merchandise to app is amazing.”

Netflix’s problem is that it makes movies for the app and there’s no monetization outside of keeping subscribers happy, he said. Gerber, who owns and likes Netflix stocks, though he’s sold a lot, said the streaming company needs a deal, maybe for movie theaters, so that it can start showing its films outside of the app.

Gerber remains an unapologetic Tesla (NAS:TSLA)  fan — the electric car maker’s shares are up 39% in the current quarter. From producing 100,000 Model 3s per quarter to expected success from its Chinese factory and ‘that’ Cybertruck, he sees shares doubling from here.

Elon Musk, Tesla’s chief executive, is “just not scared to try to do something innovative and there’s so few companies that want to do that anymore,” said Gerber.

“The latest tariff threats from the U.S. are not what one would expect from an ally.” — That was France’s finance minister Bruno Le Maire responding to the Trump administration’s tariff threat on French imports. His comments came as Trump criticized French President Emmanuel Macron ahead of the NATO meeting in London.

$11 million — That’s how much was spent a minute during peak shopping hour in a record Cyber Monday, with $9.2 billion total online sales thus far, according to Adobe Analytics.

What to give on Giving Tuesday