By Jennifer Levitz and Melissa Korn 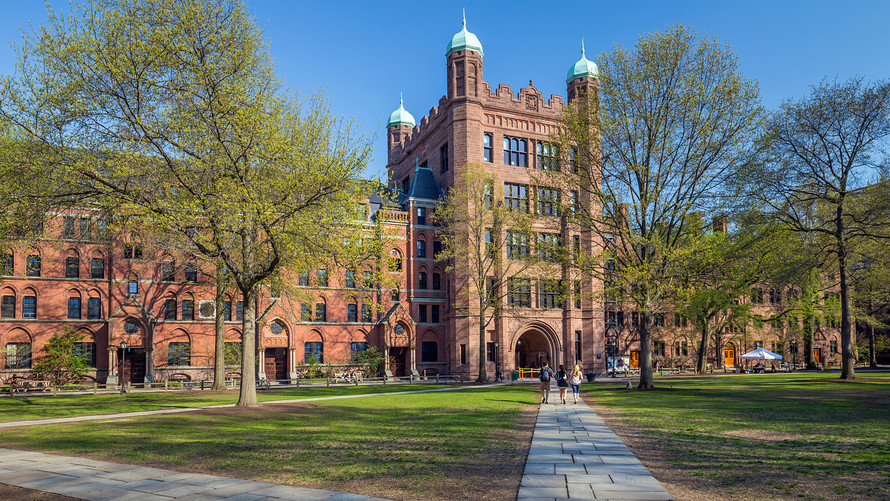 The tipster who led federal authorities to the biggest college-admissions scam they have ever prosecuted was Morrie Tobin, a Los Angeles financial executive who was being investigated in a securities fraud case, according to a person familiar with the investigation.

Tobin was being questioned in an alleged pump-and-dump investment scheme — in which people conspire to inflate the price of a stock so they can sell it at a profit — when he offered a tip to federal authorities in an effort to obtain leniency, according to people familiar with the matter.

Tobin, who attended Yale University, told investigators that the head women’s soccer coach at Yale had sought a bribe in return for getting his daughter into the Ivy League school, a person familiar with the investigation said.

Read: The college admissions scandal reveals the cost of bribing your way into Yale: $1.2 million

That tip led investigators to unravel a wide-ranging scheme in which dozens of wealthy parents allegedly paid a college consultant to facilitate cheating on entrance exams and falsifying student athletic profiles. It also involved allegedly bribing coaches at schools including the University of Southern California, Georgetown University and Stanford University to take their children on as recruited athletes, a near guaranteed way of being accepted.

Tobin wasn’t charged in relation to the alleged college-admissions scheme. He is awaiting sentencing in the securities fraud case in which he signed a plea agreement in November.

The tip, the Yale coach and the wire: How the college admissions scam unraveled.

Manufacturer of the AR-15 can be sued over Sandy Hook massacre, court rules.