To earn financial freedom, give up on the idea of work-life balance

Work-life balance is a convenient excuse to justify complacency 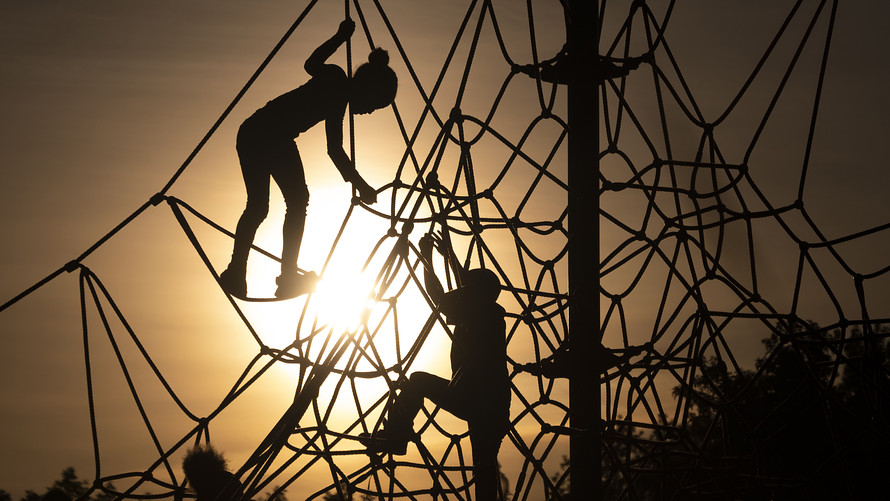 My imbalanced life has given me the power to choose more important pursuits than chasing a dollar for the rest of my life. And I believe that work-life balance can be a convenient excuse to justify a dangerous complacency.

I have a friend named Brian, a good guy in his 30s with a family and a steady job. He earned a middle-class income as an engineer at a mammoth corporation. During his 12-year career with the company, Brian had survived three waves of layoffs.

“Do you ever think about other job options?” I once asked delicately. From my detached viewpoint, his financial situation looked scary. Waves of layoffs seemed to be the perpetual reality of employment at his job.

Brian went to work early but left at 4 p.m. each day. His wife stayed home with the kids. They were responsible people. It was a comfortable life. They were an admirable family leading respectable middle-class lives.

The day of reckoning arrived, however, when Brian didn’t survive the next wave of layoffs. Although the company offered severance pay, he was stunned with an overwhelming fear of his survival.

“The day after the layoffs was the worst day of my life,” he confided. “On the first day, it seemed surreal. But then I missed a night of sleep. And on the second day I realized the situation. We had no savings and no income.”

Six months later the severance package ran out. It took him three years to find an engineering job, for which he now had to commute to the city. During that interim he worked odd jobs to make ends meet.

The price of our time

I never asked him what he learned from this experience, but his actions told me. Whereas he once pursued a comfortable lifestyle with a high priority on balance, Brian now spends his free time pursuing financial security.

He loves his family, but now he sacrifices many free hours for them. He maintains a second job and saves $1,000 a month from this side work. He is happy with his direction, and is also paying down his credit card debts.

What’s the deal? Isn’t it wrong to choose an imbalanced life?

And yet anything worthwhile comes at a price of our time.