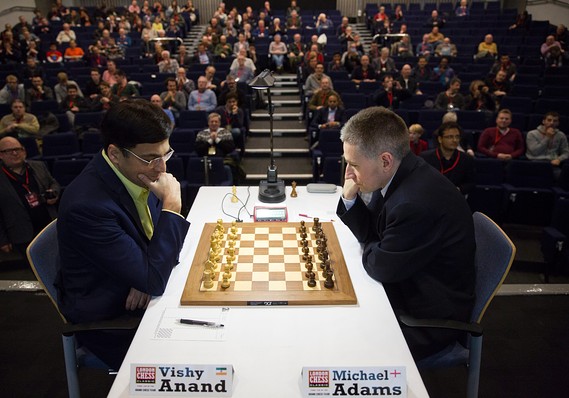 Normally, the market gives us one twist or turn after another. But, based upon where we now sit, I think the market has provided us really wonderful parameters no matter how you personally view the market.

For the last two weeks, we have been looking for the market to provide us with some pullback. But it continued to push against resistance until this past week. With the failed push through resistance, we are now in the pullback we wanted to see.

The question I have presented on my 60-minute S&P 500 /zigman2/quotes/210599714/realtime SPX -1.11%  chart linked below is simply how accelerated the next move up will be. I believe the answer centers around the 2175-2182SPX upper support region highlighted on the chart. As long as the market maintains over that support, and then breaks out over the high we struck this past week, that is a strong signal that we are in the more accelerated bullish dark green count, pointing to the upper blue box in the 2280-2300 region sooner rather than later.

However, if the market breaks below that upper support region, it signals that we may be mired in this corrective pullback for another week or two, and taking us much lower in the larger wave 2 pullback.

To me, it really seems that simple. At the end of it all, any break out over this past week's high points to a major melt-up in the market, which we lovingly refer to as the heart of a 3rd wave, which is the strongest point of the segment of any trend. This segment of the trend is the heart of the 3rd wave within wave V of 3, as seen on the linked monthly SPX chart.

For those of you who remember our iShares Russell 2000 ETF /zigman2/quotes/209961116/composite IWM -1.46%  analysis at the start of 2016, it has also been playing out in a picture-perfect pattern. Back in February, we were noting how the market was presenting us with a bottoming pattern that was akin to the bottom we saw back in 2011, and this was at a time when the rest of the market was looking for a major market crash.

Since that time, the IWM has rallied 43%, and still seems to have much higher to go. While we certainly can see the IWM pull back a bit more over the next week or two, as long as we remain over the major support between 123.50-127, I am looking for a minimum of 158 in 2017 before a major top is stuck.

In the bigger picture, as long as the market holds over the lower support region noted on the attached 60 minute chart, I still have my eyes set towards the 2537-2610SPX region being hit by the end of 2017. It would take a break of the highlighted support region for me to question this larger bullish thesis, which has been playing out almost perfectly for all of 2016.

See charts illustrating the wave counts on the S&P 500 and IWM.