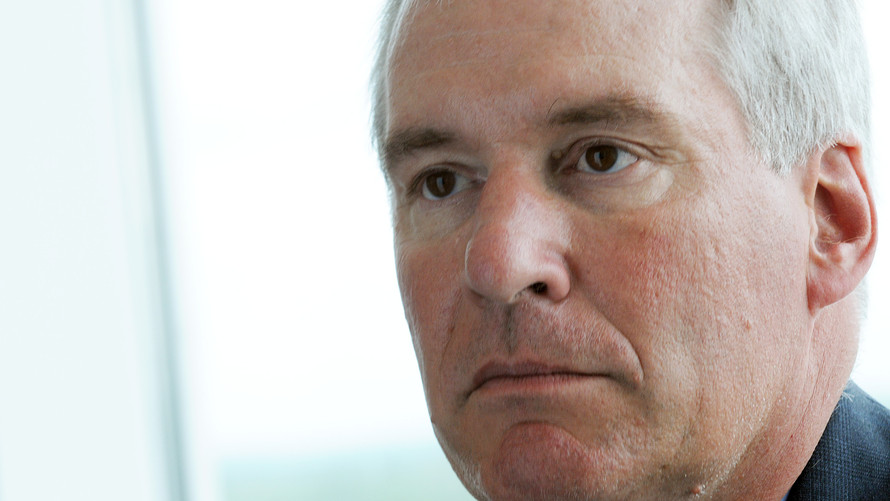 Boston Fed President Eric Rosengren, who is a voter this year on the Fed’s interest-rate setting board, on Friday said the U.S. central bank could resume gradual rate increases as the risks facing the economy are more in balance.

And Fed Gov. Daniel Tarullo said he is open to the possibility of a rate increase this year but said there is no need to raise interest rates “right now,” mainly due to concerns about frothy asset prices.

The flurry of comments added to selling pressures in the Treasury market, which started a day earlier after the European Central Bank passed on providing further monetary stimulus. ECB inaction caused Treasury yields to jump by the most in a month.

As a result, over the week Treasury yields rose by the most in a month.

The yield on the benchmark 10-year Treasury note /zigman2/quotes/211347051/realtime BX:TMUBMUSD10Y -3.45% added 7.4 basis points over the week and 5.7 on the day to 1.671%, its highest level since June 23, the day of the Brexit vote. Treasury yields rise when prices fall and vice versa. One basis point is equal to one hundredth of a percentage point.

Dallas Fed President Robert Kaplan, also on Friday, said it isn’t urgent for the central bank to raise interest rates and it can afford to be “patient and deliberate in its actions.” But the market seemed to shrug at this more dovish posture, as the rout in bonds and stocks took hold.

The downturn for bonds marks a second session of price declines and rising yields, and have some experts worried that a correction in bonds is afoot.

Also read: These investors will get hit hardest as global interest rates rise

The moves so far have “all the signs of a technical correction rather than a persistent move steeper,” said Aaron Kohli, interest-rate strategist at BMO Capital Markets, in an email.

But as long-term yields are “approaching levels that have been more difficult to break in the past from a technical perspective,” any catalyst could deliver a “shock” to interest rates, Kohli explained. Catalysts could include the consumer-price index report scheduled for the end of next week or the Fed’s comments the week after.

And even if such a shock doesn’t manifest, “there is going to be upward pressure on interest rates in the near future,” said Brent Schutte, chief investment strategist at Northwestern Mutual Wealth Management Company, in an interview.

Ellie Ismailidou is a markets reporter based in New York, covering stock and bond markets. You can follow her on Twitter @ellieisma.