Investigation could prompt tariffs on foreign producers of radioactive material

By Heidi Vogt and Timothy Puko 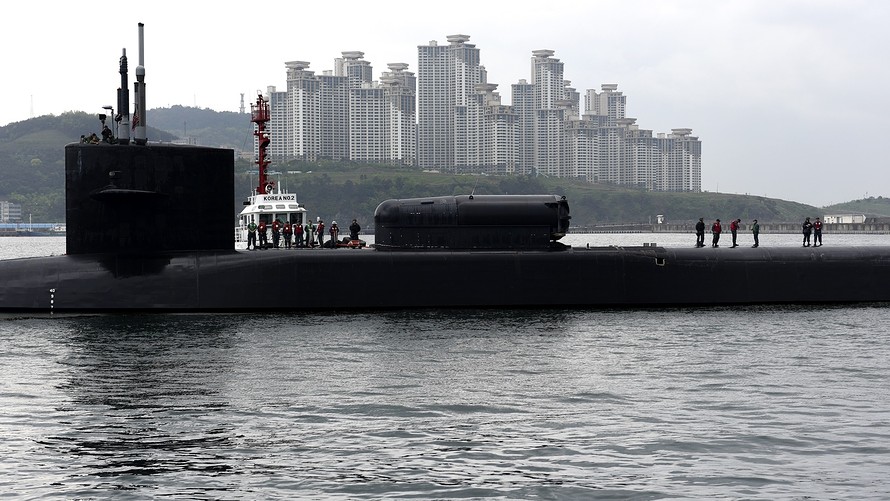 Getty Images
Uranium is used in commercial reactors that power a significant portion of the country’s electrical grid, as well as in nuclear weapons and Navy submarines and aircraft carriers.

WASHINGTON—The Commerce Department has opened an investigation into whether uranium imports threaten national security, a move that could lead to tariffs or other protections against foreign producers of the radioactive material that fuels nuclear power plants.

Uranium is used in commercial reactors that power a significant portion of the country’s electrical grid, as well as in nuclear weapons and Navy submarines and aircraft carriers. The government could impose tariffs on foreign producers or quotas that require buyers use a certain amount of domestically produced uranium if the investigation finds that imported uranium makes the U.S. too dependent on foreign countries for an essential material.

The U.S. military and nuclear infrastructure get 5% of their uranium domestically, down from 49% in 1987, according to a statement from Commerce Secretary Wilbur Ross Wednesday. He promised a “thorough, fair and transparent review.”

The U.S. last year imported $2.2 billion in uranium ore and other products. Canada was the largest source of imported uranium for civilian power plants in 2017, followed by Australia, Russia, Kazakhstan and Uzbekistan, according to the U.S. Energy Information Administration.

One of the Pentagon’s biggest users of uranium, BWX Technologies Inc. /zigman2/quotes/200150322/composite BWXT +1.48%  , said Wednesday that it probably wouldn’t be affected by changes to the import market.

The most important factors for a comfortable flight

Damage control on Air Force One

Get news alerts on BWX Technologies Inc. — or create your own.