Trump endorses form of border tax in speech to Congress 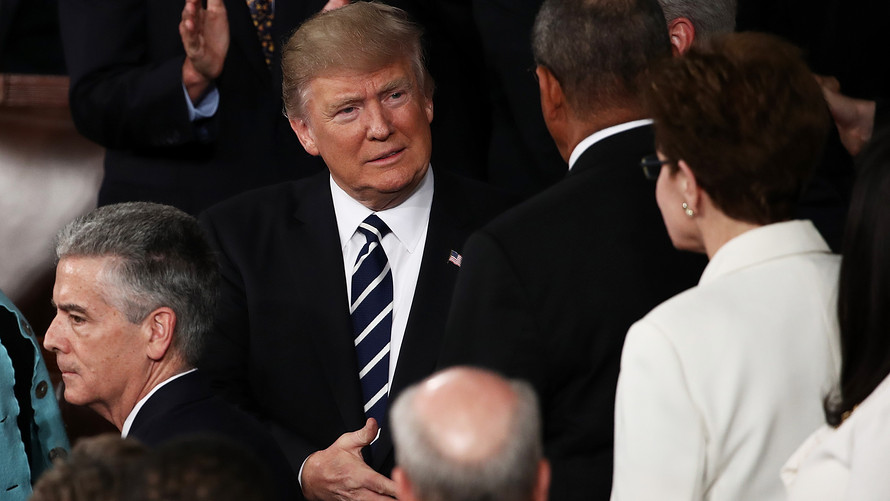 “When we ship products out of America, many other countries make us pay very high tariffs and taxes,” Trump told lawmakers in his first address to a joint session of Congress. But he said, “when foreign companies ship their products into America, we charge them almost nothing.”

Trump said he was asking for “change,” but didn’t specify his tax-policy plans. House Republicans want him to endorse their border-adjustable idea, which would exempt exports but tax imports.

Trump could be referring to some form of tariffs on foreign goods. He is expected to outline his tax policy proposals following the unveiling of plans to repeal and replace Obamacare. 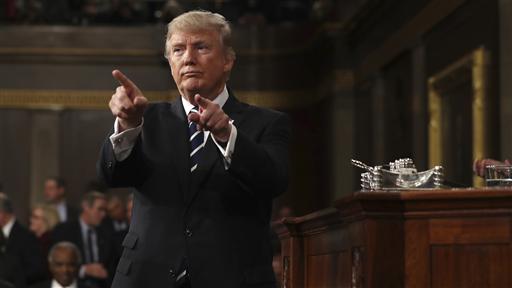 President Donald Trump's speech first speech to Congress was a conventional speech for an unconventional president filled with more subdued tones and calls for unity.

Trump has long called for repealing and replacing Obamacare, and offered some more details on his plans. He said he wanted Americans to be able to buy their own coverage through tax credits and expanded health savings accounts. He mentioned overtly the need for governors to have access to ”resources and flexibility” they need with Medicaid — which implies that expanded Medicaid access will continue.

And he said “the time has come” to allow people to buy coverage across state lines.

In his speech the president reiterated plans to boost military and infrastructure spending. He said the $1 trillion infrastructure investment should be done through “public and private capital.”

Trump will need to stress the private part of that equation in his budget submission. Senate Majority Leader Mitch McConnell has said he wants to avoid a “trillion-dollar stimulus” to fund such a plan.