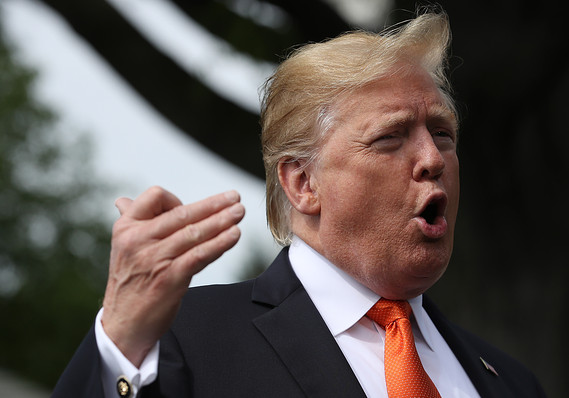 The Trump administration on Friday invoked a rarely used provision of American arms control laws to sidestep Congress and authorize billions of dollars in weapons sales to key Middle East allies, raising regional tensions and angering lawmakers who characterized the decision as an abuse of power, according to congressional sources.

Officials notified Congress that the administration is declaring an emergency under arms control laws amid tensions with Iran to rush through the weapons sales to Saudi Arabia and the United Arab Emirates, two key allies in America’s intensifying confrontation with Iran.

People familiar with the details said the sale represents a broad package of 22 separate deals worth about $8 billion.

The move, coming the same day President Trump announced he is sending 1,500 more troops to the Middle East, allows the administration to circumvent the traditional congressional review process and speed the delivery of weapons to the Gulf allies.

An expanded version of this story is available at WSJ.com .