Trump knew the coronavirus was ‘deadly stuff’ but wanted to ‘play it down,’ according to Woodward book 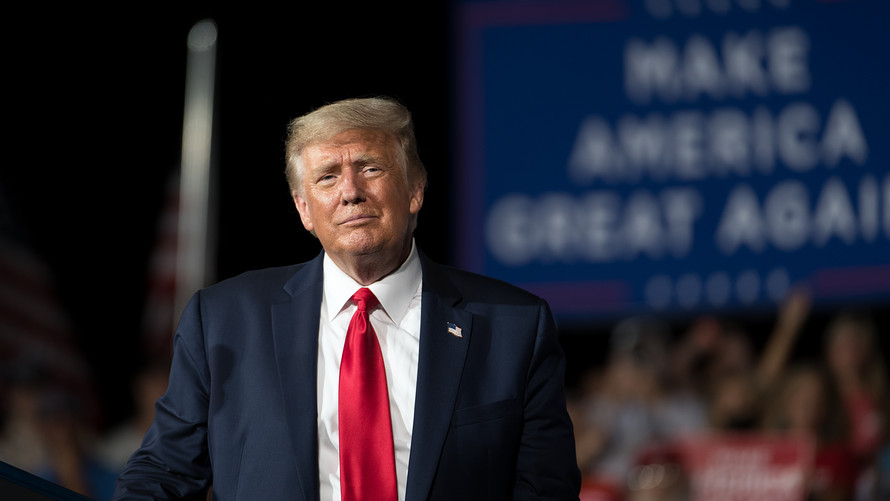 President Trump warned respected journalist Bob Woodward early in the pandemic that the novel coronavirus was “deadly stuff,” even as he minimized the health threat publicly by telling Americans that COVID-19 was “under control” and “going to disappear.”

The contradictory accounts are spelled out in Woodward’s new book “Rage,” which includes interviews that Woodward recorded with the president from Dec. 5, 2019, to July 21, 2020. CNN and the Washington Post (where Woodward famously broke and reported on the Watergate scandal with fellow journalist Carl Bernstein) were given advance copies of the book, and published the eyebrow-raising accounts on Wednesday, which quickly went viral.

Both news outlets obtained some copies of the audio tapes, which included the president admitting that he repeatedly played down the virus to keep the American people calm.

“I wanted to always play it down,” Trump told Woodward on March 19, days after he had declared COVID-19 a national emergency. “I still like playing it down, because I don’t want to create a panic.”

‘To be honest with you, I wanted to always play it down. I still like playing it down, because I don’t want to create a panic.’

In early February, he told reporters that by early April, “when it gets a little warmer, it miraculously goes away.” And during a Feb. 26, White House news conference , he said that, “We’re going to be pretty soon at only five people [with COVID-19]. And we could be at just one or two people over the next short period of time. So we’ve had very good luck.”

Meanwhile, Trump was also telling Woodward on Feb. 7 that the coronavirus was “deadly stuff.”

“You just breathe the air, and that’s how it’s passed. And so that’s a very tricky one. That’s a very delicate one. It’s also more deadly than even your strenuous flu,” he said.

And on March 19, Trump warned Woodward that the virus was infecting more people than just the vulnerable populations of elderly Americans and those with pre-existing conditions that health officials and the White House had originally warned about. “Now it’s turning out it’s not just old people, Bob. Just today and yesterday, some startling facts came out. Young people, too — plenty of young people,” Trump said.

‘This is deadly stuff.’

This was about the time that the president began to present the COVID-19 pandemic as a more serious situation to the media and the American people. He told reporters on March 17 that he “felt it was a pandemic long before it was called a pandemic.”

Trump responded during a press conference about possible Supreme Court picks on Wednesday. that “we had to show calm” in the early days of the pandemic.