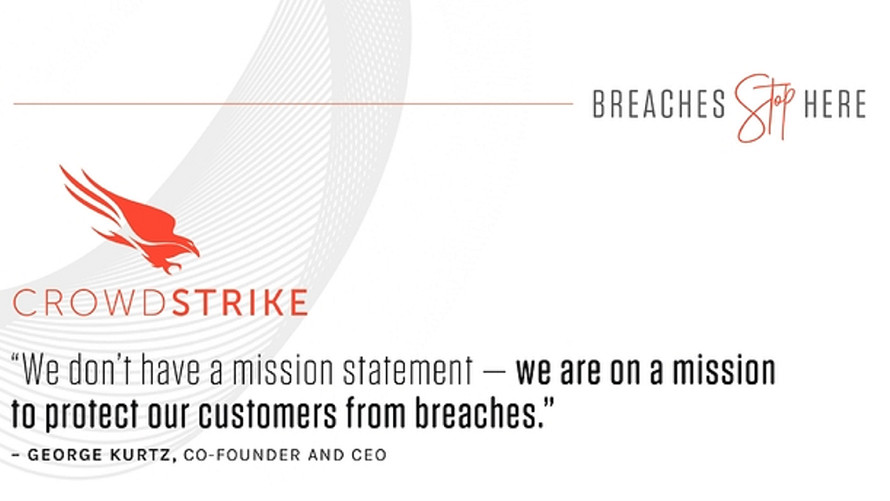 CrowdStrike Holdings Inc. got drawn into the controversial phone call between President Donald Trump and Ukrainian President Volodymyr Zelensky on Wednesday after the White House released a memo that mentioned the cybersecurity company by name.

In an unclassified transcript released by the White House on Wednesday, Trump specifically mentions CrowdStrike /zigman2/quotes/212513426/composite CRWD +1.99% by name in his phone call with Zelensky, in referencing information Ukraine might have on Democratic political rival Joe Biden and his son. When asked about the comment Wednesday, a CrowdStrike spokeswoman provided the following statement.

“With regards to our investigation of the DNC hack in 2016, we provided all forensic evidence and analysis to the FBI,” CrowdStrike said in a statement. “As we’ve stated before, we stand by our findings and conclusions that have been fully supported by the U.S. Intelligence community.”

When asked specifically again why Trump would possibly be mentioning CrowdStrike by name, the spokeswoman said CrowdStrike had no further comment.

CrowdStrike had been hired by the Democratic Congressional Campaign Committee in 2016 to assist in an investigation into a hack of the Democratic National Committee and Hillary Clinton’s campaign.

Late Tuesday, House Speaker Nancy Pelosi formally set in motion an impeachment inquiry after the White House missed a deadline to turn over a whistleblower report over Trump’s dealings with the Ukrainian president. In a Wednesday news conference at the United Nations General Assembly in New York, Zelensky said “Nobody pushed me,” in a reference to questions about whether he felt pressured by Trump to investigate Biden and his son.