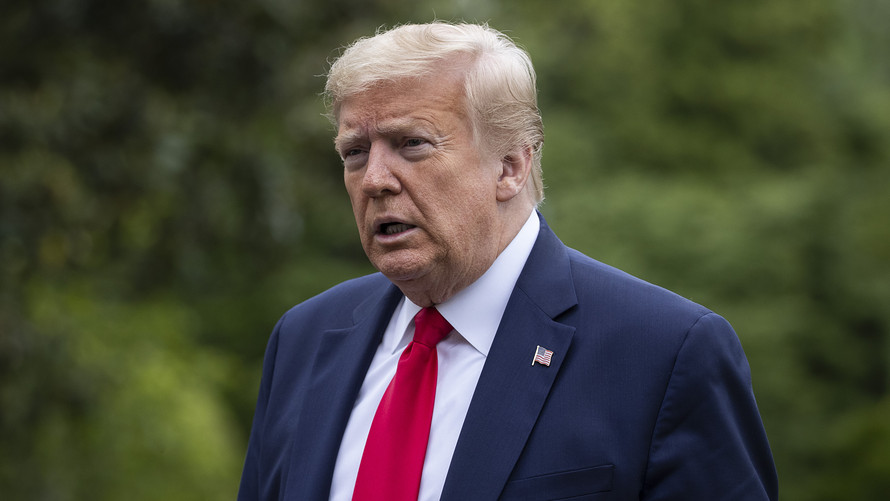 WASHINGTON — A draft of an executive order President Donald Trump is expected to sign on Thursday would seek to limit the broad legal protection that federal law currently provides social-media and other online platforms, according to people familiar with the draft.

The draft order would make it easier for federal regulators to hold companies such as Twitter /zigman2/quotes/203180645/composite TWTR -1.22%   and Facebook /zigman2/quotes/205064656/composite FB +0.39%   liable for curbing users’ speech, for example by suspending their accounts or deleting their posts, the people said.

The draft is not yet finalized and is subject to change, the people said. It comes after Twitter on Tuesday moved for the first time to apply a fact-checking notice to tweets by the president on the subject of voter fraud. Mr. Trump on Tuesday accused the company of stifling free speech and vowed to take action.

The executive order would mark the Trump administration’s most aggressive effort to take action against social-media companies, which the president has threatened to do for years. The order would also likely be challenged in court, experts said