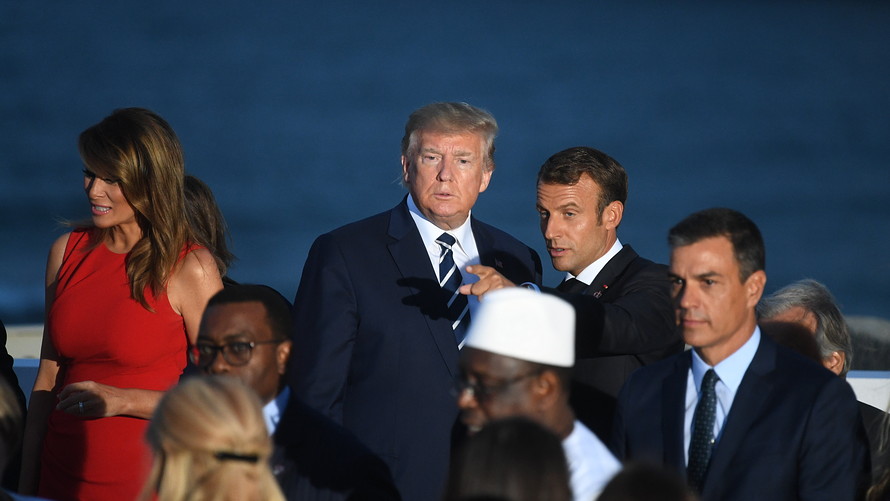 The dollar rose against the Japanese yen (XTUP:USDJPY)  . Europe stocks (XEX:DX:DAX)    were a bit higher, with trading light with the U.K. market closed for a holiday.