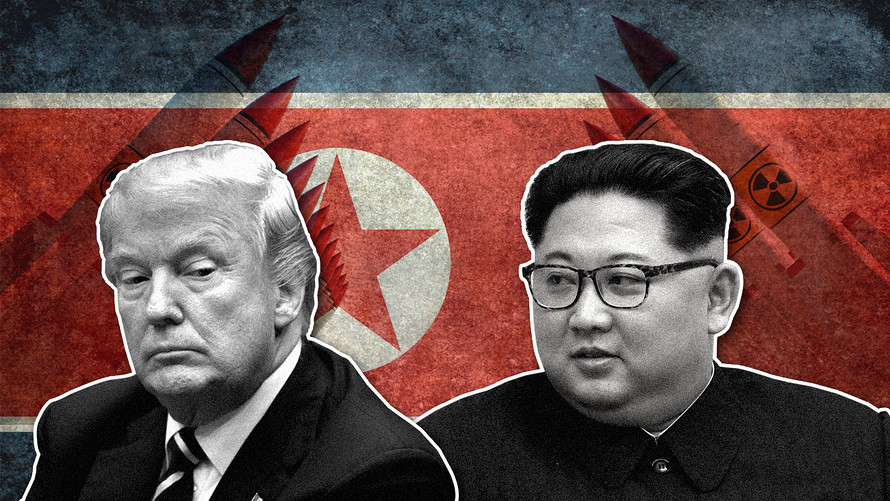 President Donald Trump says he wants to inspect the heavily-fortified Korean demilitarized zone as an example of what a “real border” looks like.

Trump invited North Korean leader Kim Jong Un to meet him for a handshake at the DMZ. He praising the layers of barbed wire, mines and other security measures that form the armistice line between the two still-technically-warring Koreas.

Trump is in Osaka, Japan, this weekend for the Group of 20 summit and has a bilateral meeting with Chinese President Xi Jinping on trade between their two nations.

Read: Trump, on Twitter, offers to meet Kim Jong Un at the DMZ ‘just to shake his hand and say Hello(?)!’

Trump made curtailing illegal immigration and building a wall on the U.S.-Mexico border a central theme of his 2016 campaign, though he has struggled to fulfill his pledge.