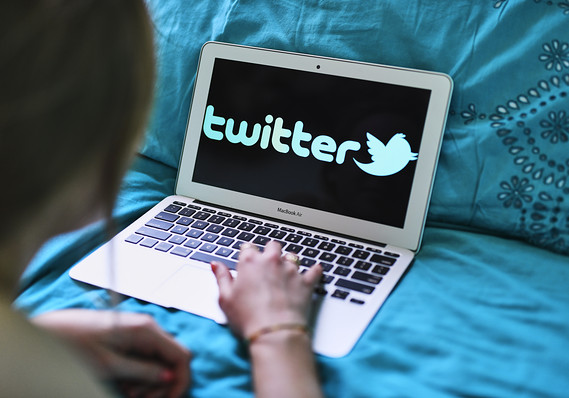 Trump’s order came after Twitter /zigman2/quotes/203180645/composite TWTR -0.89%   on Tuesday said the president’s tweets about voting by mail contained “potentially misleading information about voting processes and have been labeled to provide additional context around mail-in ballots.”

Trump has long charged that social-media companies are biased against conservatives. He has said Google /zigman2/quotes/205453964/composite GOOG +0.57%   /zigman2/quotes/202490156/composite GOOGL +0.10%  search results for news about him contained only “fake” news, and said Twitter “should be sued” over “what’s happening with the bias.”