Companies can continue to use mandatory arbitration clauses in their contracts 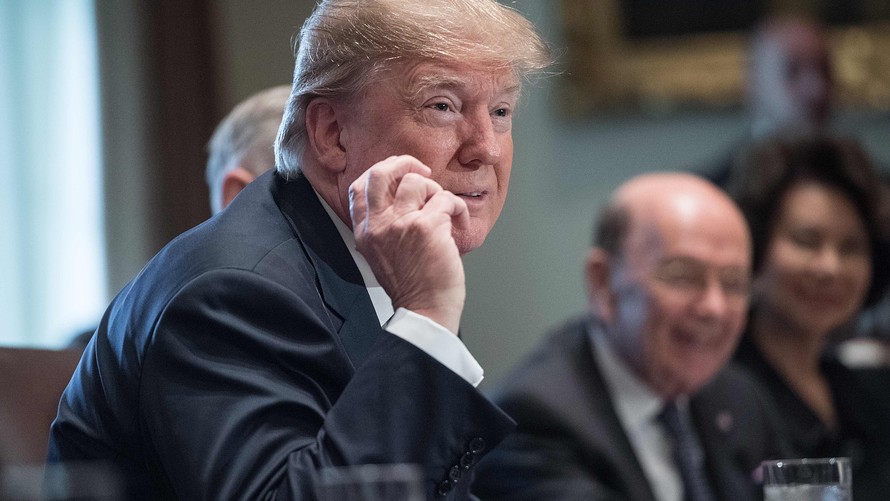 Financial companies can continue to put language in their contracts that bans consumers from filing class-action lawsuits against them.

President Donald Trump on Wednesday signed a resolution that effectively killed a proposed law the Consumer Financial Protection Bureau developed over the past five years. The rule was an effort to give consumers the right to sue financial firms in class-action suits. Currently, many financial firms put language in their contracts that prohibits that, known as “mandatory arbitration clauses” that require consumers to settle complaints with them out of court, through arbiters.

The Senate voted to overturn the rule this month, and the House had voted in July against it.

CFPB Director Richard Cordray and Democratic Senator Tammy Duckworth are just two of the supporters of the rule who appealed to Trump before he signed it, asking him to reconsider. 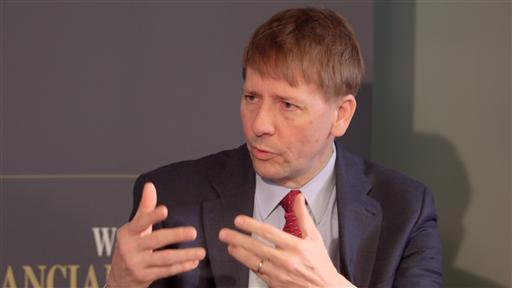 Cordray on New Realities, Priorities for CFPB Under Trump

Consumer Financial Protection Bureau Director Richard Cordray reflects on the new balance of power in Washington and how it will affect the future of his agency and its rulemaking and enforcement agenda.

“You and I have never met or spoken, but I am aware that over the course of your long career in business you often found it necessary to go to court when you thought you were treated unfairly,” Cordray wrote.

“Of course, most Americans cannot afford to do this on their own, so they have to band together to fight companies like Wells Fargo /zigman2/quotes/203790192/composite WFC -1.19%   that opened millions of fake accounts or Equifax /zigman2/quotes/208789454/composite EFX +0.22% when it allowed sensitive personal data to be breached for more than 145 million Americans.”

After Trump did in fact sign the resolution Wednesday, the CFPB issued a statement that said “the president signed away consumers’ right to their day in court.”

“This action tips the scales of justice in favor of Wall Street banks less than ten years after they caused the financial crisis,” it said.

Consumers can still submit complaints to the CFPB about companies they feel have wronged them, on the CFPB’s website .