Trump taps Jamie Dimon, Mary Barra and other top CEOs for advice on the economy 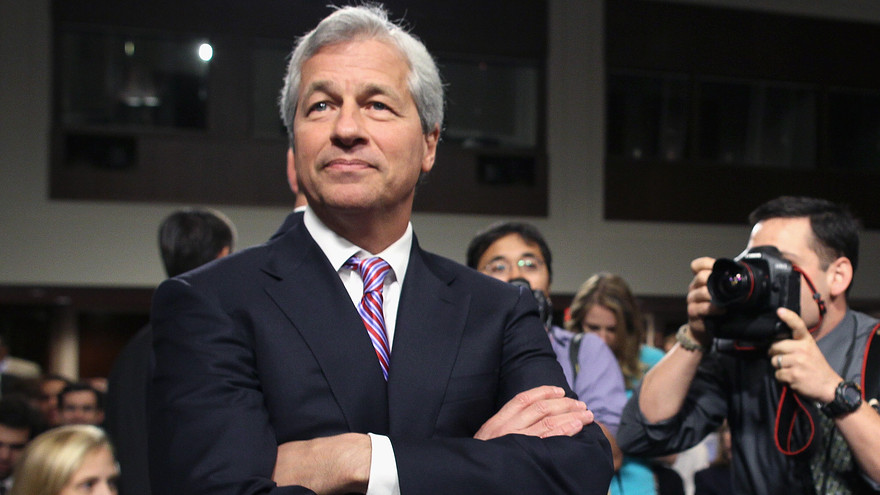 Donald Trump has tapped J.P. Morgan Chase’s Jamie Dimon and other prominent chief executives for a “strategic and policy forum” that the president-elect says will meet frequently to discuss economic issues.

Members will give Trump their input on how government policy affects growth, job creation and productivity, according to a news release from the Trump transition team. The first meeting of the forum will be held at the White House during the first week of February.

President Barack Obama established what he called an economic recovery advisory board shortly after taking office in 2009. The board similarly included high-profile CEOs including Jeffrey Immelt of General Electric (NYS:GE)  , but also counted the AFL-CIO’s Richard Trumka among its members. Labor unions aren’t represented on Trump’s list.

Last month, Dimon was reportedly floated to be a possible pick for Trump’s Treasury chief. But the J.P. Morgan (NYS:JPM)   head was later reported never to have been a candidate. Trump named Steven Mnuchin to the post this week.