Trump tells Fox News that police have ‘not been treated fairly’ 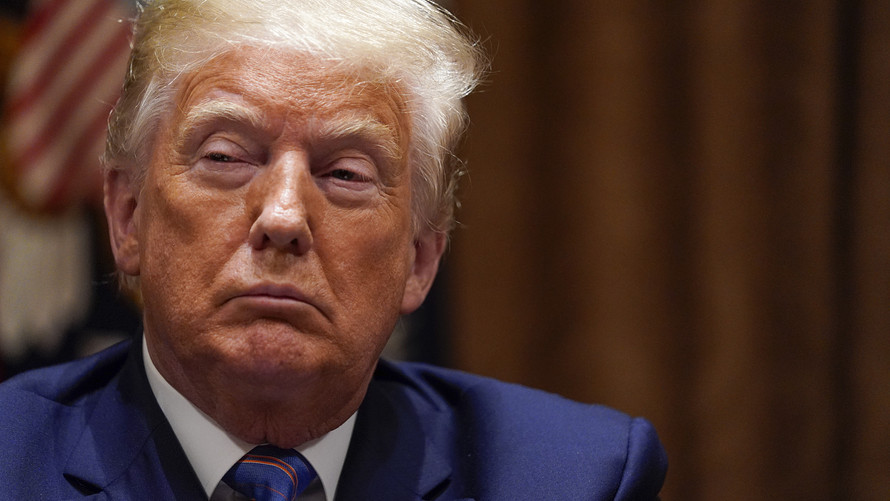 WASHINGTON — President Donald Trump weighed in on the shooting of Rayshard Brooks and the Atlanta police officer charged Wednesday with felony murder during an interview with Sean Hannity on Fox News.

Trump said “you can’t resist a police officer” and said he heard an explanation from Garrett Rolfe’s lawyer that the officer heard a sound like a gunshot and saw a flash in front of him.