Investigation into auto imports delayed as trade talks pick up 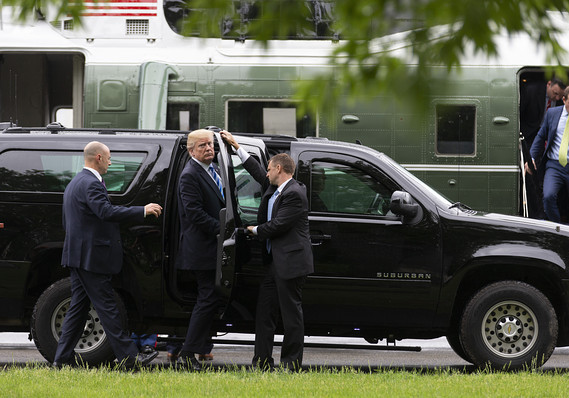 Getty Images
President Donald Trump is unlikely to impose tariffs on foreign autos at least until the fall.

The Trump administration is pushing back its timetable for completing a controversial investigation into whether to impose tariffs on auto imports, as officials try to negotiate agreements with some of the world’s largest car exporters.

Commerce Secretary Wilbur Ross told reporters in late July that he would complete his study and recommendations on the possible national security threat from automotive imports “probably sometime in the month of August.”

But in an interview Monday with The Wall Street Journal, Mr. Ross said it is now “not clear the report will be out at the end of the month.” He said the delay was “in view of the negotiations” ongoing with the European Commission, Mexico, and Canada.

Mr. Ross also suggested that it was taking longer than anticipated to sift through the reams of material submitted by auto makers in the U.S. and around the world opposed to the prospect of new tariffs pushing up the costs to consumers and disrupting global supply chains.

Is It Time to Sell Your NFL Team?