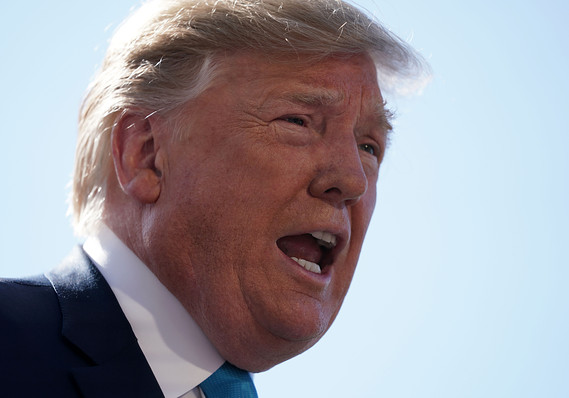 Getty Images
President Donald Trump’s legal team will defend him for a second day on Monday, as Democrats increase their demands for witnesses in his trial.

President Donald Trump’s defense team is resuming its arguments on Monday in the Senate impeachment trial, following a report Sunday night that has led to increased calls for witnesses in the proceedings.

A forthcoming book by John Bolton, the former national security adviser, says Trump called aid to Ukraine dependent on a probe into the Bidens. Taking to Twitter early Monday, Trump denied that. Meanwhile, Democrats are stepping up demands for Bolton and others to testify, and Republican Sen. Mitt Romney said it’s “increasingly likely” that enough of his party’s senators will support that call.

U.S. stocks /zigman2/quotes/210598065/realtime DJIA -4.42% , which haven’t so far shown much reaction to the impeachment drama, were down sharply on Monday on fears over the spread of the coronavirus. Crude oil  dropped while demand rose for safe-haven assets.

Follow MarketWatch’s live blog for updates on the second day of the Trump team’s defense.