Conspiracy theorist was booted from most major platforms last week 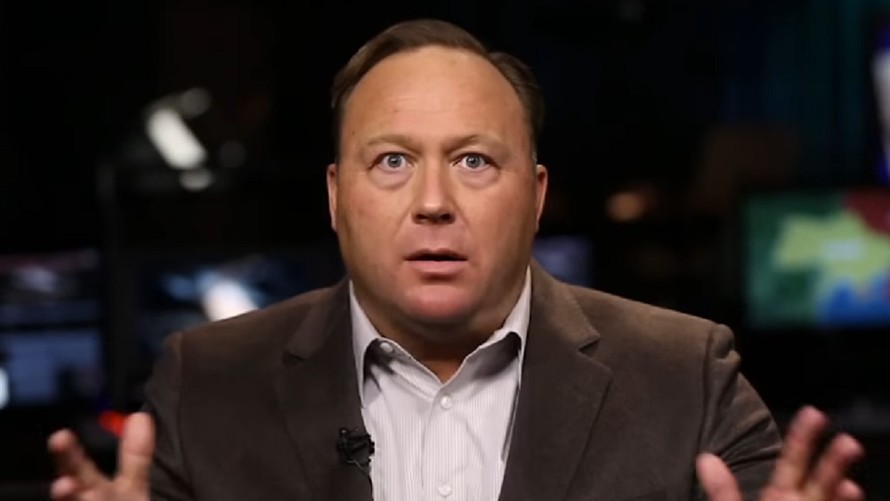 YouTube
Alex Jones has pushed the false theory that the Sandy Hook school massacre was faked.

Twitter Inc. has blocked right-wing conspiracy theorist Alex Jones from tweeting for a week, according to reports Tuesday night.

According to multiple reports, Jones’s personal account was placed in read-only mode for seven days, apparently over a video urging his followers to get their weapons ready. While not a suspension, which would keep him off Twitter entirely, the move does not allow him to post tweets or retweet, like or comment on others’ tweets. Jones has about 889,000 Twitter followers.

A Buzzfeed reporter tweeted Tuesday night that the tweet that got Jones into trouble with Twitter linked to a video on Periscope, which Twitter owns. While Jones apparently took down the tweet, Media Matters preserved the video, in which Jones calls on his followers to prepare for violence. In the video, Jones urges his supporters to get “battle rifles” ready to fight “antifa,” the mainstream media and “Chicom operatives.”

Twitter has faced blistering criticism for years over its inability to crack down on harassment and violent speech, as well as for its role in spreading misinformation. The company has said on a number of occasions that it was working to curb abusive behavior on its service, including in May, when it announced actions against “troll-like behavior,” as well as a bot purge in July.