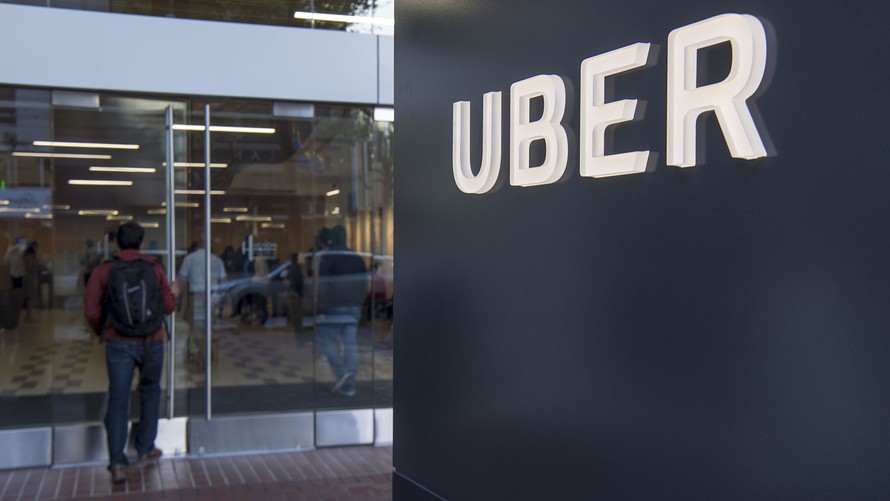 The Thursday report, which Uber /zigman2/quotes/211348248/composite UBER +1.75%   touted as the first of its kind, provides a rare look into the traffic deaths, murders and reported sexual assaults that took place during billions of annual rides arranged in the U.S. using Uber’s service. It is part of the company’s effort to be more transparent after years of criticism over its safety record.

Uber and competitor Lyft /zigman2/quotes/208999293/composite LYFT +1.20%   have faced harsh criticism for not doing enough to protect the safety of their riders and drivers. Dozens of women are suing Lyft, claiming the company should have done more to protect them from driver assaults. A Connecticut woman sued Uber last month, claiming she was sexually assaulted by her driver.