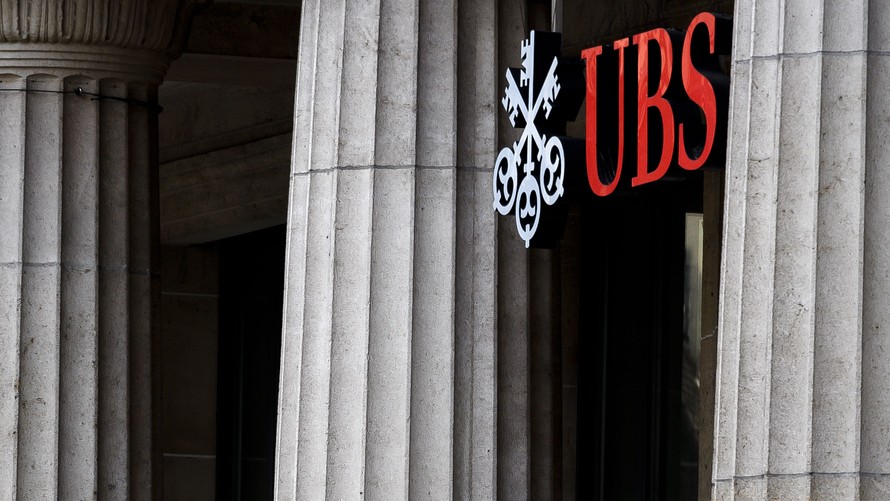 AFP/Getty Images
A sign of Swiss banking giant UBS is seen on October 6, 2018 at a branch in Lausanne

UBS Group AG has cut its mid-term guidance after missing its key targets for 2019.

UBS closed the year with a better-than-expected quarterly performance. Net profit for the period rose to $722 million from $315 million a year earlier, it said Tuesday, topping analysts’ expectations of net profit of $632 million, according to a consensus provided by the bank.

“UBS intends to increase its dividend per share by $0.01 per year and return incremental capital through share repurchases,” it said.

Any further buyback will be considered in the second part of the year, depending on business conditions, it said.

In recent years, UBS, like its rival Credit Suisse Group AG (CS), has shifted its business toward managing money for rich clients while streamlining its investment banks. Earlier in January, The Wall Street Journal reported that the bank would cut hundreds of jobs in wealth management, while in October UBS said it would take a $100 million restructuring charge in the fourth quarter related to organizational changes to its investment bank.

“While the macroeconomic and geopolitical situation remains uncertain, for the first quarter we expect more typical seasonality, supporting earnings,” it said.