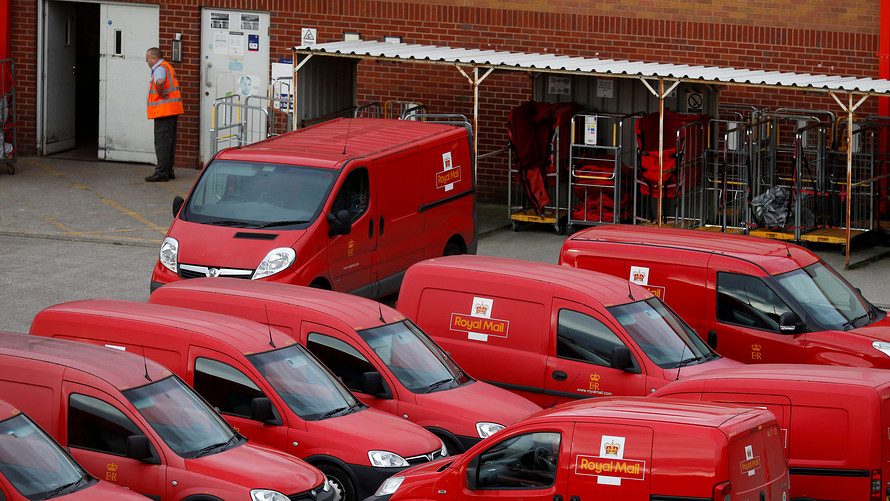 Reuters
A Royal Mail postal worker stands in the yard of a sorting office in Altrincham, Britain.

Royal Mail PLC said Thursday that the Communication Workers Union’s request to the U.K. Court of Appeal to overturn an interim injunction was unsuccessful.

Earlier this month, the High Court ruled a postal ballot of Royal Mail /zigman2/quotes/204213037/delayed UK:RMG -0.94%  employees for industrial action was unlawful and granted an interim injunction against the strike, the postal service and courier company said. The injunction prevents employees from taking any industrial action before the completion of a lawful ballot.

“Royal Mail is pleased that the Court of Appeal has upheld the High Court’s decision,” the company said, adding that it seeks to reach an agreement with the CWU.

“As previously announced, we have written to CWU to say we want to enter into discussions without preconditions,” Royal Mail said.