In another setback for Russia’s oligarchs following an ex-spy’s poisoning in U.K., Chelsea owner Abramovich faces a visa delay 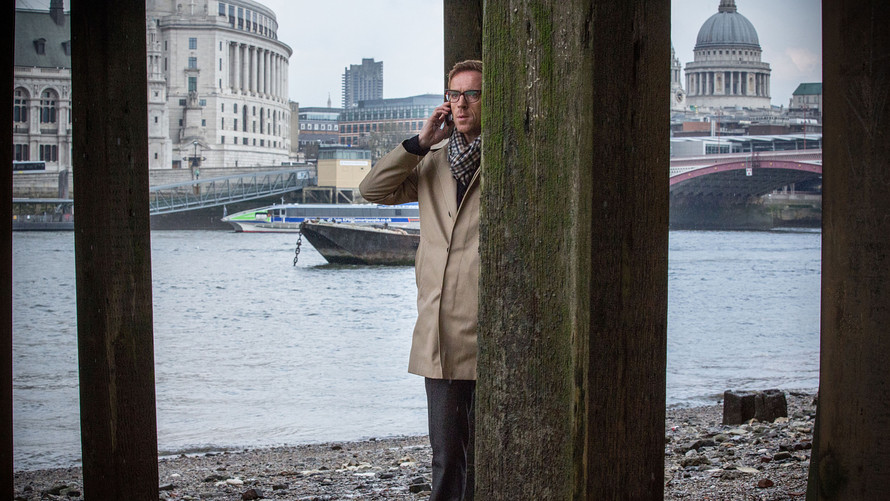 Lions Gate/courtesy Everett Collection
The laundering of Russian money in the U.K. is featured in the 2016 movie ‘Our Kind of Traitor.’

Russian “dirty money” is washing through London’s financial hub, and that is undermining the U.K. government’s ability to respond to Moscow, British lawmakers have warned.

The U.K. parliament’s Foreign Affairs Committee on Monday blasted financial institutions’ acceptance of the Russian cash that has flooded into London in recent decades, as oligarchs seek a safe place to park their rubles.

Tom Tugendhat, the Conservative politician who heads the committee, offered the following take on the money — and Russian President Vladimir Putin’s cronies:

“The scale of damage that this ‘dirty money’ can do to U.K. foreign policy interests dwarfs the benefit of Russian transactions in the City. There is no excuse for the U.K. to turn a blind eye, as President Putin’s kleptocrats and human-rights abusers use money laundered through London to corrupt our friends, weaken our alliances and erode faith in our institutions.”

Tugendhat’s comments, quoted in many media accounts , came alongside the release of the committee’s report “ Moscow’s Gold: Russian Corruption in the U.K. ” (The City refers to London’s Square Mile, the home of many big banks and other giant financial companies.)

The report is part of the British government’s response to the March poisoning of former Russian double agent Sergei Skripal and his daughter in the English city of Salisbury. British officials have said it was highly likely that Russia was responsible for the attack, which has ramped up tensions between Moscow and the West.

Abramovich’s visa expired about three weeks ago, and renewing it is taking a little longer than usual, according to a BBC report . He didn’t attend Saturday’s FA Cup final, in which his soccer team defeated Manchester United /zigman2/quotes/205140601/composite MANU -3.12% by a score of 1-0 . 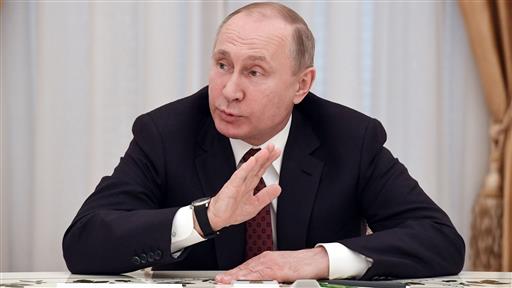 Russia, a Poisoned Spy and a Global War of Words

The deepening rift between Moscow and the West is raising tensions to levels not seen since the Cold War. Following a coordinated response by Western allies, scores of Russian diplomats and intelligence officers have been expelled. WSJ's Niki Blasina explains the escalating situation.