Conservative lawmakers back U.K. prime minister as party leader, but narrow victory leaves doubts over her future and over Brexit 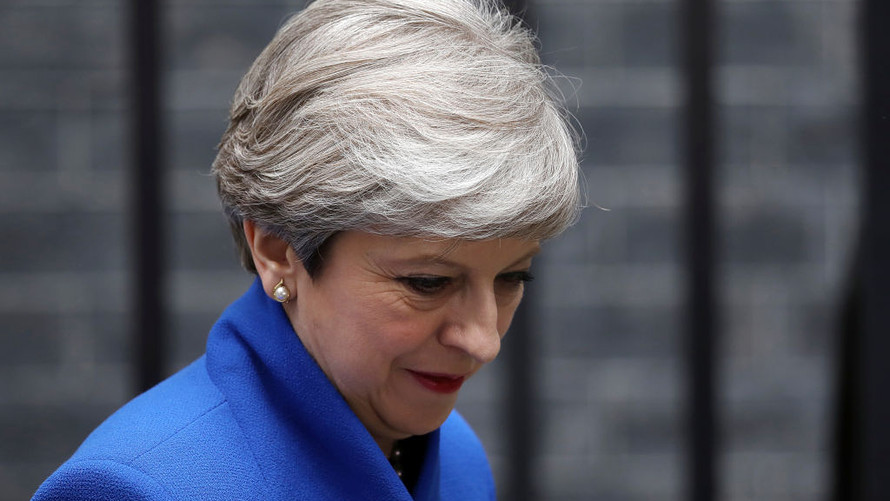 LONDON—British Prime Minister Theresa May narrowly beat back a leadership challenge Wednesday, quelling a damaging rebellion within her party that leaves her politically wounded and the route to Brexit unclear.

In a secret ballot Wednesday night, Conservative lawmakers voted to back her remaining as the party’s leader. However, the scale and nature of the revolt against her raises doubts over whether May has the political clout to push a Brexit deal though Parliament.

See also: Brexit breakdown could be bullish for U.S. stocks

Against the 200 lawmakers backing her, 117 voted that they had no confidence in her leadership. Rebels needed to win 159 no-confidence votes to trigger a party leadership election to replace May.

The way forward now isn’t clear. The lukewarm backing from members of her own party suggests that any version of the withdrawal deal the prime minister has negotiated with the European Union will struggle to be ratified by Parliament.

With gridlock in the House of Commons over Brexit, the chances are increased of either Brexit being canceled—possibly after a second referendum—or the U.K. leaving the bloc with no deal at all.