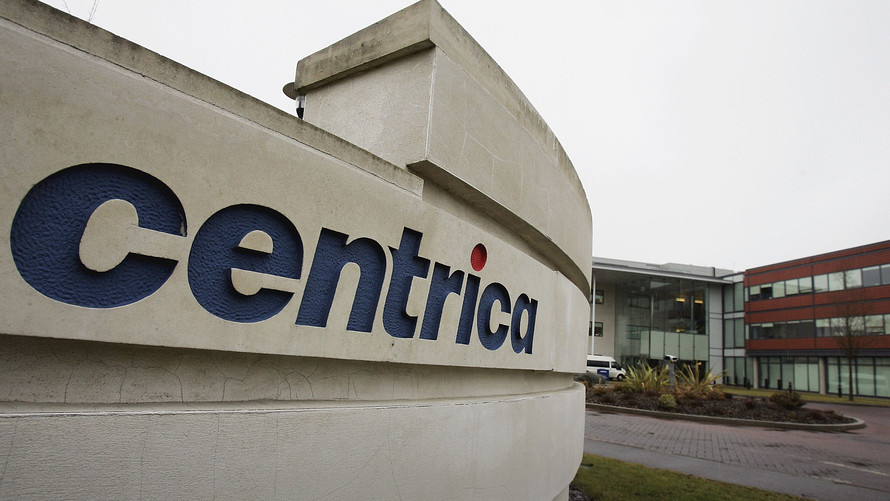 The U.K. equity benchmark fell Wednesday in the face of a stronger currency, after the European Union’s top Brexit negotiator hinted at detente in the testy negotiations over Britain’s plans to exit from the trading bloc.

Uncertainty around the outcome of those talks have been the source of volatility in U.K. markets and sterling.

The European Union’s top Brexit negotiator said Wednesday that the EU was willing to offer the U.K. an unprecedented partnership. “We are prepared to offer a partnership with Britain such as has never been with any other third country,” Michel Barnier told reporters in Berlin, according to news reports .

However, he moderated those remarks by adding that the EU wouldn’t agree to anything that weakened the single market.

Investor worries about Brexit negotiations have been in focus as Brussels and London now aim to complete their divorce agreement by mid-November, later than the previous October deadline, according to a Bloomberg report. The U.K. officially exits the EU in late March next year, leaving little time to complete and agreement that will govern the island’s relationship with the mainland afterward.

The scenario of a “no-deal Brexit”, in which case no agreement can be reached beforehand, is causing investors to worry about possible downside risk, though Prime Minister Theresa May Tuesday said it “wouldn’t be the end of the world.”

However, U.K. utilities drew attention on the session.

“After several years of exuberant pricing of U.K. utilities, the table has turned in the face of political, regulatory and macro risks,” wrote Citi research analyst Jenny Ping in a note. “While we expect a turbulent ride in the months ahead given the uncertainties of Brexit and questions over the stability of the current U.K. government, we cannot ignore the fact that we are starting to see fundamental value.”

Citi’s buy calls also included National Grid PLC .“U.K. risks are now firmly in the shares and we believe exposure to improving U.S. business should also provide hedge in case of further political turbulence.” Shares of National Grid were off 0.9%.

Associated British Foods /zigman2/quotes/204493701/delayed UK:ABF +0.49% , the owner of fast-fashion retailer Primark, gained 1.5% on the day that rival Inditex /zigman2/quotes/203681809/delayed ES:ITX +2.19%  skidded 5.7% after Morgan Stanley cut its earnings estimates and price target, and moved the Spanish retailer to underweight for the first time ever.