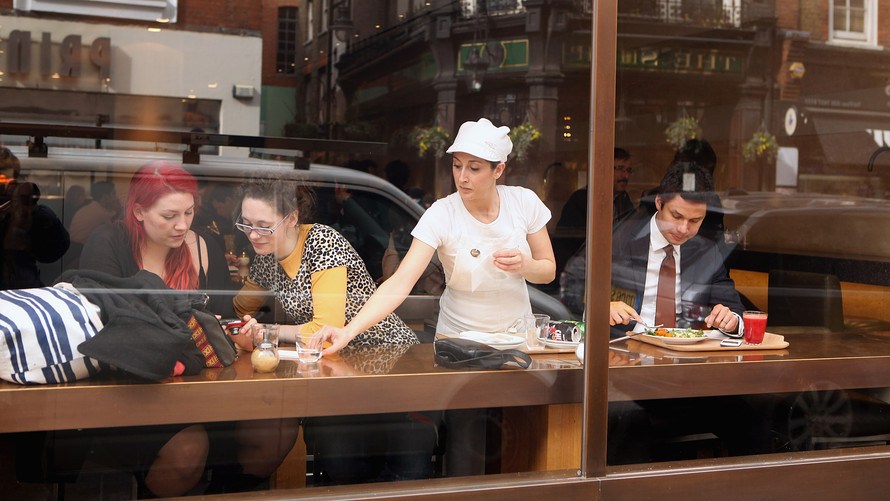 U.K. stocks climbed Wednesday, with gains for BHP Billiton PLC and other miners guiding the market to a third consecutive advance, while an update from the British labor market came in better than had been anticipated.

Tuesday’s session “has been followed by a decisive revival of bullish sentiment that has seen the FTSE 100 consolidate its hold above 7,400 and the Dow Jones reclaim the 22,000 level once more,” IG’s chief market analyst Chris Beauchamp wrote.

“It appears the latest crisis in Washington has little impact on risk appetite, even coming just one day after a fund manager survey pointed to renewed worries about overvaluation in equities,” he added.

The FTSE 100 last week was a few points away from surpassing its highest closing level. But it was knocked from the path when tensions between the U.S. and North Korea over North Korea’s nuclear ambitions flared up.

“Growth plays are in favor again today, as miners soar, helping the sector to recover yesterday’s losses. It might be a quiet market, but this rally goes on,” he said.

Equities on Wednesday held to gains after British wage growth rose more than expected in June while the unemployment rate fell to 4.4%, the lowest since 1975.

“For the average consumer, this is only good news as purchasing power takes a step in the right direction which with Brexit headwinds is a nice, albeit temporary, relief for U.K. economics,” wrote Alex Lydall, head of dealing at Foenix Partners.

Read: The pound is ‘extremely undervalued’ right now, according to UBS

Miners: Mining shares were among the best performers on Wednesday, keying off a jump in prices for most metals. Copper futures  were up nearly 3% and zinc futures surpassed $3,000 a metric ton for the first time since 2007.

“Market participants appear to have regained their risk appetite, with the result that metals prices are picking up again after a brief time-out,” said commodities analyst at Commerzbank in a note.

“Those hoping for an interest rate hike from the Bank of England are likely to be waiting a while longer, however, as wage growth is still subdued compared to historical standards. Rates are likely to stay put for 2017, and possibly next year, too,” said Jake Trask, FX research director at OFX.

Meanwhile, investors will be looking for signals that the Federal Reserve remains on course to raise interest rates again this year when minutes from that central bank’s July meeting are released at 7 p.m. London time, or 2 p.m. Eastern time.

Stock movers: Elsewhere in equity trade, Admiral Group PLC /zigman2/quotes/201079056/delayed UK:ADM -1.59%  sank 6% as the insurer’s first-half profit increased but its U.K. insurance business continued to be weighed by a change in the way personal-injury compensation is calculated.

“Most of the adverse impact from the increase in the costs of large injury claims, resulting from the change in the Ogden discount rate, was captured in our 2016 second half result. However, some extra costs carry into 2017,” Admiral said in its earnings report.