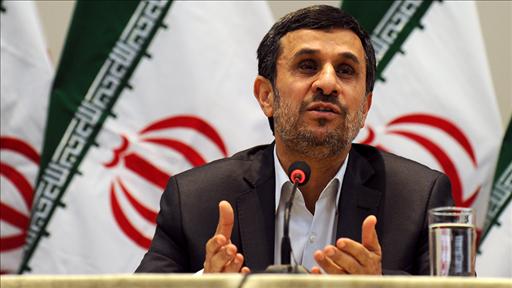 The U.S. and the European Union are gearing up to formally clamp down on Iranian oil exports after deciding there is little chance it will spark an oil-price spike that could slow the global economy.

Royal Bank of Scotland /zigman2/quotes/209265718/delayed UK:RBS +2.67%   /zigman2/quotes/203233010/composite RBS +0.32%  dropped 3.8%, as technical issues in the past few days have left millions of customers without access to their money. The bank said in a statement Tuesday that the update of customer account balances had cleared overnight, with the exception of a few specific sets of transactions.

For the broader stock markets, weak U.S. data dragged indexes lower after a gauge of consumer confidence declined for a fourth month in June. Consumer-confidence gauge declines to 62 in June 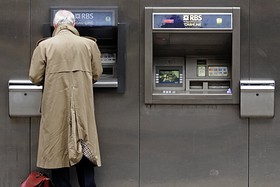 Reuters
RBS depositors have lacked access to their funds for days running.

Among other notable movers in London, Croda International PLC /zigman2/quotes/206442951/delayed UK:CRDA +3.35%  picked up 2.7% after J.P. Morgan Cazenove lifted the chemicals firm to overweight from neutral.

On Tuesday, analysts at Société Générale, however, lifted the stock to buy from hold as they didn’t “envisage multiple generics will be approved from here.” They further forecast “that Shire will continue to generate revenues and profits from the Adderall XR franchise, albeit at a lower rate than previously forecast.”