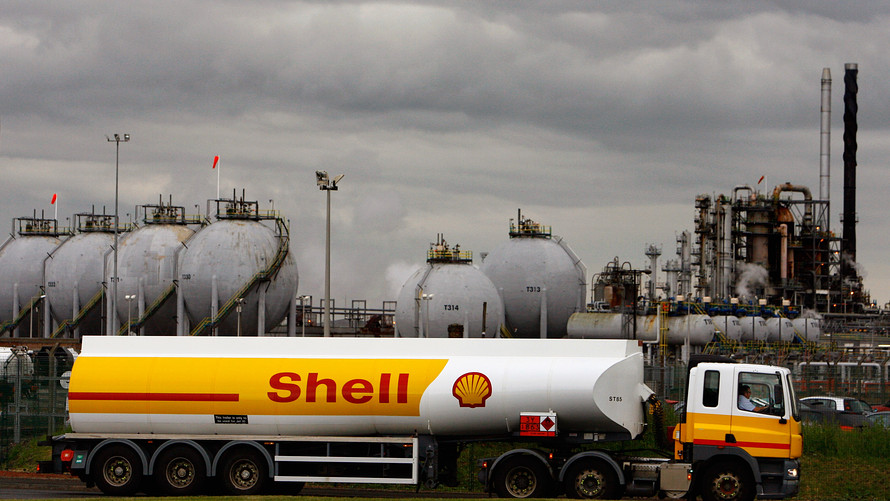 U.K. stocks fell on Tuesday, as Royal Dutch Shell’s warning that it could take a $22 billion write-down dragged the FTSE 100 (FTSE:UK:UKX)  lower. The index still managed to post its best quarter since 2010, despite falling 0.9% on the final day of June - it has climbed 9% since the beginning of April.

Shell (LON:UK:RDSB)   (LON:UK:RDSA)  stock slipped 3.9%, after the oil major said it would write down between $15 billion and $22 billion in the second quarter and it lowered its mid and long-term oil and price outlook due to the pandemic. The update dragged peer BP (LON:UK:BP)  2.5% lower. BP announced earlier this month it would write down up to $17.5 billion also, partly as a result of the coronavirus crisis.

Engineering firm Smiths Group (LON:UK:SMIN)  was the index’s biggest riser, climbing 8% as it reported that year-to-date revenue had jumped 6%. The company also announced a restructuring program to ensure it “emerges stronger” from the coronavirus crisis.