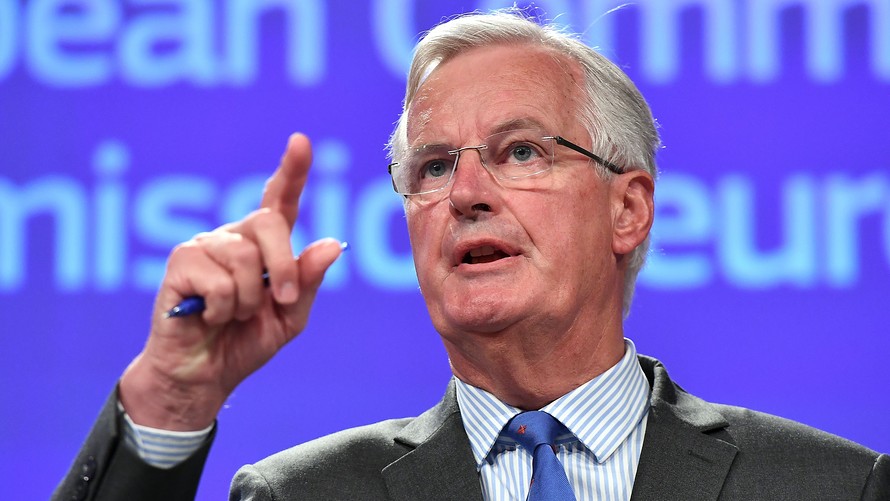 The U.K.’s main stock index finished with losses Thursday, as a stronger pound continued to weigh on the gauge.

Sterling was dipping but still up significantly for the week, helped by the European Union’s top Brexit negotiator offering an olive branch a day ago.

A stronger pound can hold back the FTSE 100 because the index’s multinational companies generate most of their sales in other currencies.

EU negotiator Michel Barnier said Wednesday the trade bloc was willing to offer the U.K. an unprecedented partnership, delivering a big boost to the pound for that session.

His comments have helped ease concerns about the potential for a “no-deal Brexit,” meaning a disorderly departure from the EU by the U.K., without an agreement on future trade relations.

Read more: Gear up for a no-deal Brexit: 5 areas investors should watch

And see: A top London startup’s CEO flags the biggest Brexit threat to his industry 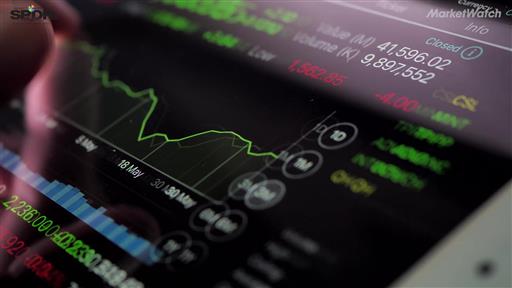 Educate yourself before buying overseas ETFs

Some 70% of the $5 trillion global ETF market resides on U.S. markets, but ETFs are on offer on 70 exchanges in 57 countries. In fact, the history of exchange-traded funds begins in Canada.

Barnier’s “softer language will be a positive but A) There is yet scepticism about what it all means with few details on any of this; and B) We have heard this kind of language in the past,” said Neil Wilson, chief market analyst for Markets.com, in a note.

Shares in Vodafone Group PLC /zigman2/quotes/202484985/delayed UK:VOD +0.42% fell 3.1% after the telecom announced a merger deal for an Australian business.