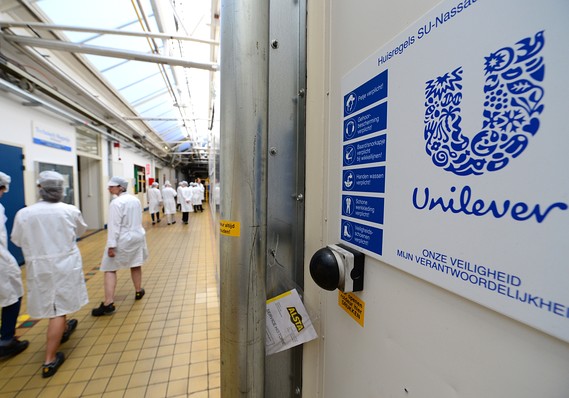 Underlying sales rose 2.9% in the third quarter, below analysts’ estimates of 3%.

Sales were dented by a slowdown in growth in India and China, two key emerging markets, which has been a priority for the company since Alan Jope replaced Paul Polman as chief executive last year.

Developed market sales fell 0.1%, as the company continued to struggle in Europe.

“We will step-up competitive top line performance through innovation and portfolio evolution to serve the faster growing geographies and channels,” said Jope.

However, the world’s largest food and drinks company said growth in China has been flat so far this year.

The Swiss giant also said it would overhaul its struggling bottled water business in a bid to reinvigorate growth.

The water business, which sells brand including San Pellegrino, Pure Life and Perrier, will go from being a stand-alone business to one managed locally in Nestlé’s various regions.

Nestle also announced it would return up to $20 billion to shareholders between 2020 and 2022.

Get news alerts on Unilever PLC ADR and Nestle S.A. ADR — or create your own.