U.S. believes it has the upper hand in China trade negotiations with Nafta deal done 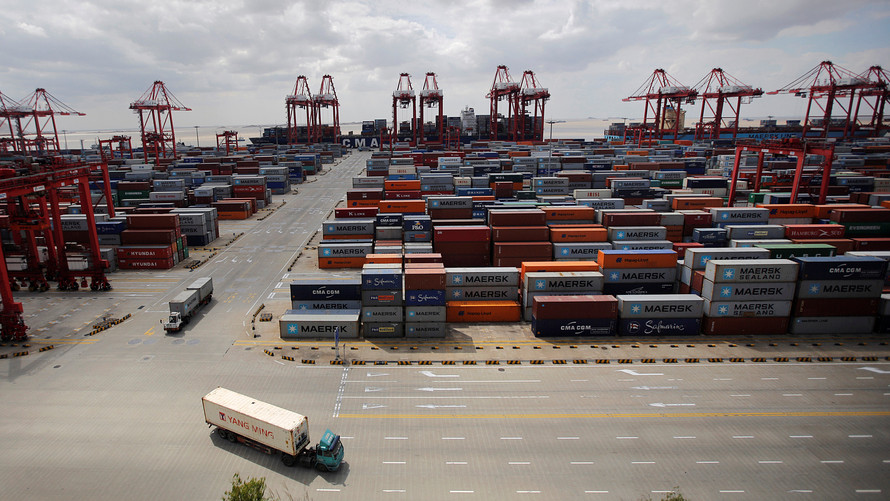 WASHINGTON—White House officials are betting that concluding a trade deal with Mexico and Canada will give them more ammunition in their high-stakes battle with China on economic issues and national security.

A renegotiated North American Free Trade Agreement, Trump advisers argue, removes the possibility that a trade war could break out on the continent and will make North America a more attractive place for investment.

When combined with U.S. tariffs against China, which boost the costs of production there, foreign companies will start moving investment out of China, the administration calculates. That would weaken China’s ability to produce next-generation technology and put additional pressure on Beijing to make trade concessions sought by the U.S.

The U.S. will “reclaim a supply chain that has been off-shored to the world,” President Trump said at a press conference Monday.

Trump wants Kavanaugh probe to be ‘comprehensive’ and done quickly.