U.S. car sales are expected to see another strong month 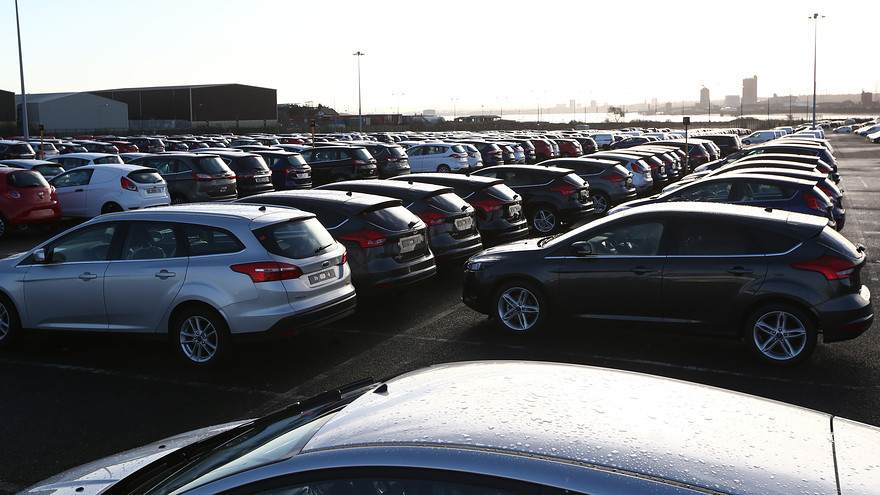 Let the good times roll — with a little help from an early Easter this year.

TrueCar predicted new-car sales of 1.5 million units, including rental-fleet sales, which would be the highest volume for April in 16 years. Car sales rose in March but concerns the pace could not be sustainable persist.

That would bring April’s seasonally adjusted annualized rate for total light vehicle sales to an estimated 17.4 million units for the month, compared with 16.75 millions units a year ago.

On a daily selling rate basis, however, overall new-car sales dipped 0.6% given one less day compared with April 2015, TrueCar said.

“April is typically a transitional month wedged between higher-volume March and May, but this year dealerships appear to have benefited from an early Easter that fell in March,” Eric Lyman, a vice president at TrueCar, said in a statement. “It’s reassuring when retail sales grow faster than the overall industry pace as it indicates consumers remain very active and engaged in the new vehicle market.”

Domestic car sales have remained solid and hovering around record levels, prompting fears sales are poised to take a dip.

Wider credit availability, lower gasoline prices, and healthy economic conditions are cited as being behind the numbers. Car makers sold 17.5 million vehicles in the U.S. last year, a 5.7% increase.

See also: What to expect from Ford’s earnings

Volume for nonluxury, mass-market brands will likely expand by 3.3% versus last year, while sales of luxury models are expected to grow 2.7%, TrueCar said.

The same bonanza is not on the cards for used cars, TrueCar said. Total used-car sales, including private as well as dealership sales, are forecast to be down nearly 4% from April 2015.