By William Mauldin and Chao Deng 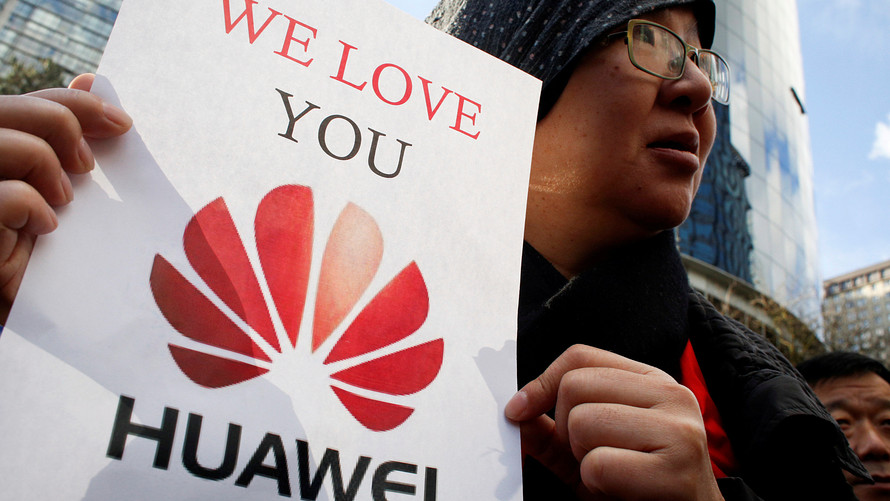 Reuters
Lisa Duan, a visitor from China, holds a sign in support of Huawei outside of the B.C. Supreme Court bail hearing of Huawei CFO Meng Wanzhou, who is being held on an extradition warrant in Vancouver, British Columbia, Canada December 10, 2018. REUTERS/David Ryder TPX IMAGES OF THE DAY

Progress toward a U.S.-China trade deal has stalled while the Trump administration determines how to address Beijing’s demands that it ease restrictions on Huawei Technologies Co., according to people familiar with the talks.

No face-to-face meetings have taken place and none has been scheduled since President Trump and China’s President Xi Jinping met last month in Japan and agreed to resume talks.

At that time, Mr. Trump said the U.S. would allow some U.S. firms to sell products to Huawei, the Shenzhen-based telecommunications giant that Beijing sees as a strategic priority and Washington considers a national-security threat.

Yet so far administration officials haven’t reached consensus on which semiconductor chips and other products can be provided to Huawei without triggering security concerns or giving the company a strategic edge.

U.S. and Chinese trade negotiators spoke by phone last week to discuss next steps but officials didn’t cite any progress afterward. Though another call is expected this week, Beijing is waiting to see what the U.S. does on Huawei before making commitments, according to the people familiar with the talks.