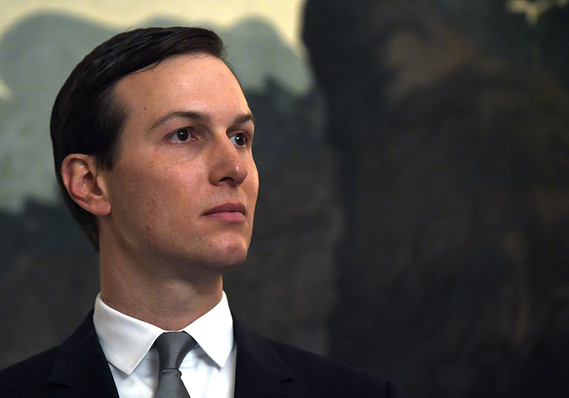 Trade talks between the U.S. and China are “heading in a good direction,” White House adviser Jared Kushner said Monday, even as he declined to answer if President Donald Trump would follow through with more tariffs on Dec. 15.

“I don’t know what his decision will be,” said Kushner about Trump, who is also his father in law.

Kushner said if it’s the “right” agreement for the U.S., Trump will sign a deal with Beijing.

House Speaker Nancy Pelosi, addressing the same event, said great progress has been made on reaching a deal over the U.S.-Mexico-Canada Agreement but final details for the trade pact were still being ironed out.