Output rises 3% in July following revised 5.7% gain in prior month 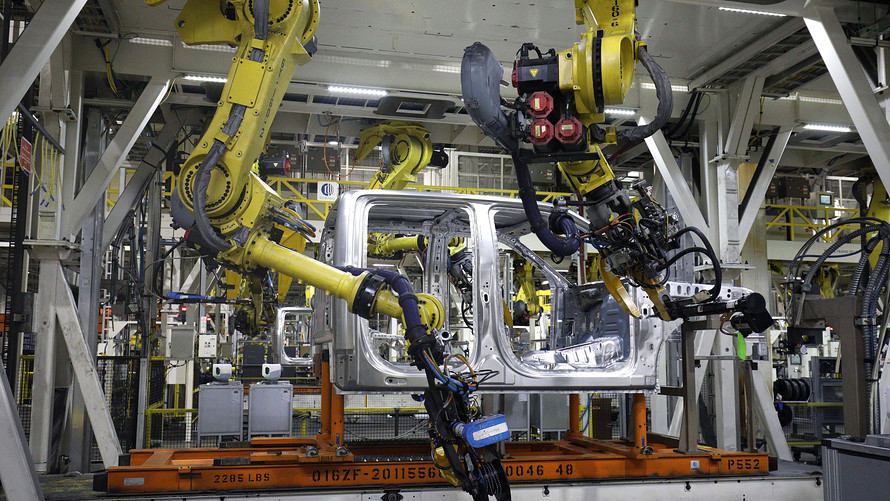 Getty Images
The largest gain in July came from production of motor vehicles and parts, the Fed said.

The numbers: Industrial production rose 3% in July for the third straight monthly gain after sharp declines in March and April, the Federal Reserve reported Friday.

The gain in July was above Wall Street expectations of a 2.7% gain, according to a survey by MarketWatch. Production in June was raised to a 5.7% gain from the earlier estimate of a 5.4% increase.

Despite the strong gains over the past two months, production is below pre-crisis levels, the Fed said. The index is 8.4% below its pre-pandemic February level.

Big picture: Economist said that the industrial sector is recovering but faces several hurdles in coming months, including weak global growth and the resurgent virus.

What are they saying? “Overall, our Nowcasting models for auto sales suggest sales moderated in late July and early August. That likely means industrial production will moderate further in the coming months, settling at a pace slower than the pre-pandemic trend as the aerospace industry continues to struggle,” said T.J. Connelly, head of research at Contingent Macro.