This is when U.S. interest payments are projected to match Social Security spending 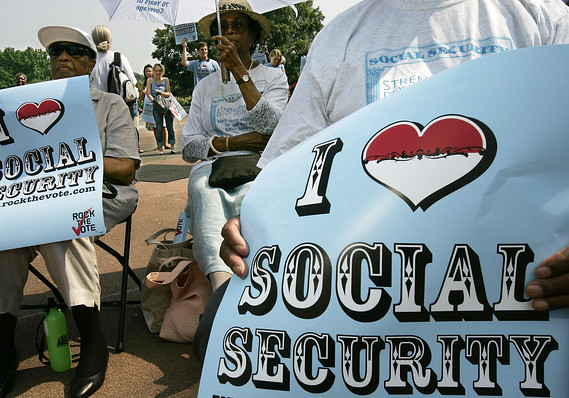 In its new long-term budget outlook , the nonpartisan Congressional Budget Office said net interest costs are projected to double as a share of the economy over the next 10 years, to 3.1% by 2028.

By 2048, those costs will reach 6.3% of GDP, CBO said, citing greater federal borrowing and rising interest rates. That would be the highest level on record, and equal spending on Social Security, CBO said. Social Security is currently the largest federal program.

Opinion: New warnings about cuts to Social Security and Medicare are a reason to worry.

Also read: To fix Social Security, Congress would not have to raise taxes or cut spending by a single penny.

The report overall paints a stark picture of the government’s finances, and sees federal debt held by the public surging to 152% of the economy in 2048 from its current 78%. “That amount would be the highest in the nation’s history by far,” the report said.