By Matt Wirz and Jenny Strasburg 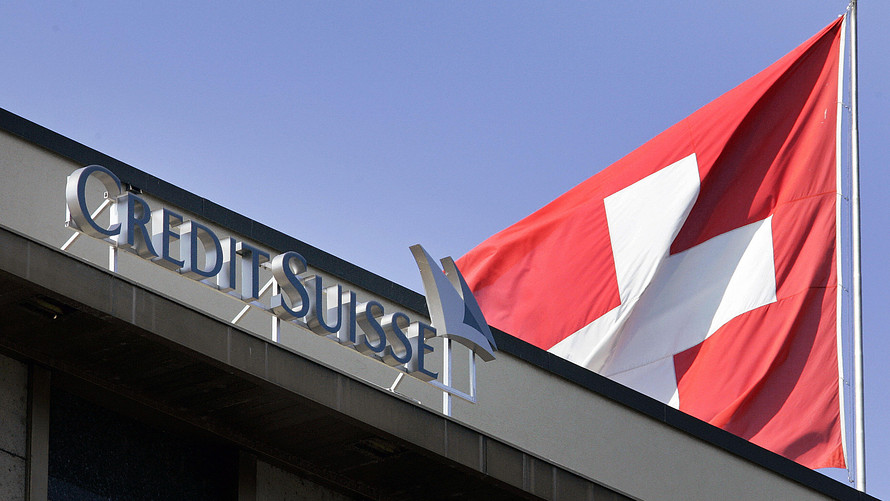 Getty Images
Credit Suisse, the Switzerland's second largest bank, is one of the institutions under investigation by U.S. authorities.

The U.S. Justice Department and Federal Bureau of Investigation are investigating three international banks for their roles in selling about $2 billion of debt for Mozambique, opening a new phase in the global inquiry into the bond deals, people familiar with the matter said.

Financial regulators in the U.S., the U.K. and Switzerland began probes into potential securities-law violations by the banks last year, after The Wall Street Journal reported the existence of irregularities in the Mozambican transactions. The newer U.S. inquiries widen the scope of the probes to include potential corruption and raise the possibility of criminal prosecution.

Credit Suisse has been trying to rehabilitate its international image for more than a year and recently restructured the investment banking unit that handled the Mozambican deals.

Get news alerts on Credit Suisse Group AG ADR and BNP Paribas S.A. ADR — or create your own.