U.S. stocks are dangerously close to a classic ‘sell’ signal 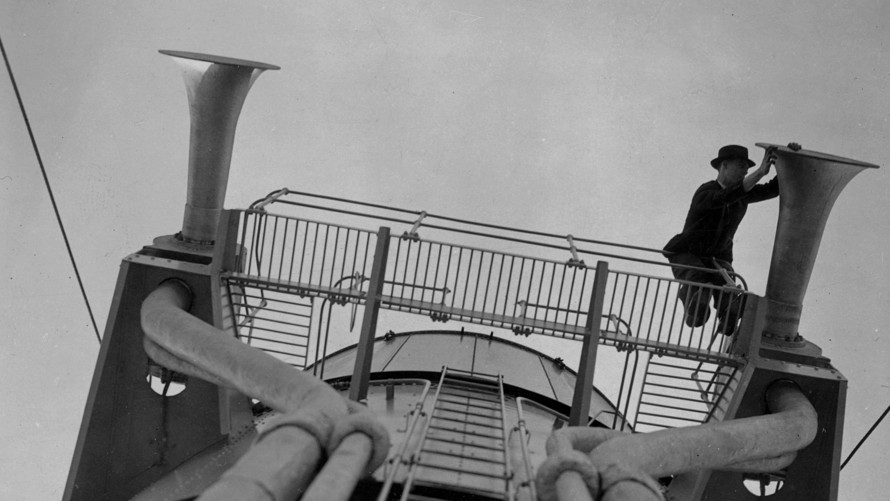 There’s a number being whispered among stock market traders, and the whispers just got a little louder.

That’s down 163 points from the benchmark index’s 2019 high. And it comes as the bond market is also starting to flash amber warning signs about the economy.

The sell signal in question in the stock market is the 200-day moving average, meaning the stock index’s rolling average of closing prices of the past 200 trading days (around 10 months).

Stock market experts note that pretty much every single major crash in history has taken place only after the index fell below its 200-day moving average. That’s been true from 1929 through 2008. It has usually been a bearish or ominous sign.

Read: How stock-market bulls are adjusting to the reality of a messy U.S.-China trade war

The latest tumble comes as Morgan Stanley announces it is on “recession watch.” The Treasury bond market is adding to economic worries by “inverting” the yield curve — meaning longer-term interest rates have fallen below short-term ones. This means the market is betting on interest-rate cuts down the road, and has historically been a gloomy signal.

The Russell 2000 Index /zigman2/quotes/210598147/delayed RUT -0.60%  of U.S. small-cap stocks has already fallen below its 200-day moving average. So has the MSCI index of emerging-market stocks. The key measure of developed international markets outside of the U.S. — the MSCI Europe, Far East and Australasia (or EAFE) index — is right on the line.

Market strategist Meb Faber of Cambria Investment Management found that from 1901 through 2012, getting out of stocks when the S&P 500 fell through its 200-day moving average would have more than doubled your ultimate returns — and cut your risks by at least a third. (Technically, Faber says his analysis was based on the 10-month simple moving average, “[which is] essentially the same thing as the 200-day moving average.”)

Using this trigger signal would have gotten you out of stocks in October 2000 and in November 2007, before the brutal bear markets arrived.

Sure, there are false positives too: Occasions when the market fell below its 200-day moving average, and then quickly rebounded. That occurred briefly in November 2014 and in August 2016.

Research by Faber and others has found that using this sell signal has been an astonishing risk-reduction tactic going back to 1900. Investors who held stocks only when the S&P 500 was above its 200-day moving average ended up earning higher overall returns than buy-and-hold investors in about half of all decades. They ended up earning higher risk-adjusted returns in about two-thirds of all decades. And they avoided the worst losses in all but two decades.

(Trading in and out will trigger sales costs and, in a taxable account, can trigger taxes as well. Faber’s preferred strategy is to look at the signal only once a month.)

Past performance, naturally, is no guarantee of future results. On the other hand, it’s what we’ve got.

And when enough traders and investors think something is the case, it can be a self-fulfilling prophecy: People sell to get ahead of the selling expected by others.

Brett Arends is a MarketWatch columnist.