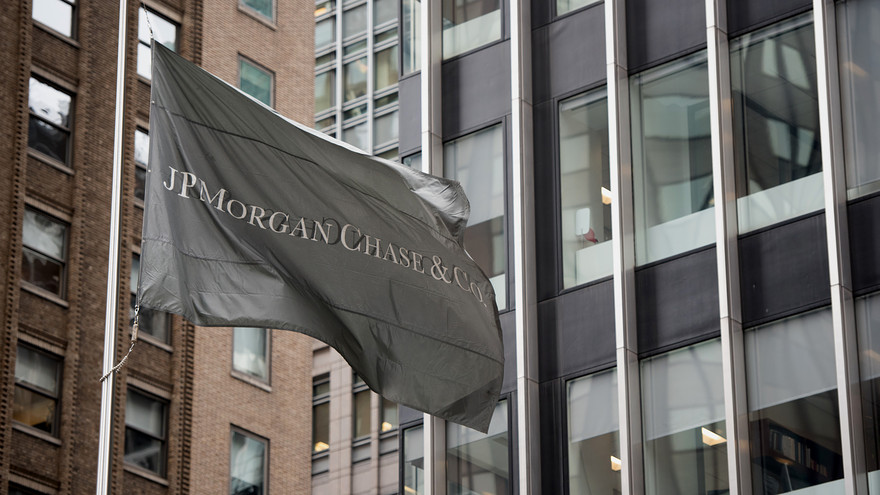 NEW YORK (MarketWatch) — A late-afternoon rally, triggered by a rebound in beaten-down oil prices, was not enough to lift U.S. stocks out of negative territory on Wednesday. The key benchmarks closed with losses for the fourth straight session.

The market’s selloff began even before the official start of trading for U.S. stocks, on the heels of surprisingly weak December retail sales, which cast doubt on the pace of economic growth.

Weighing on stocks in early trade were disappointing results from banking giant J.P. Morgan Chase & Co., a a continued slide in commodity prices, as well the World Bank’s downward revisions to its global-growth forecast.

The S&P 500 /zigman2/quotes/210599714/realtime SPX +1.36%  declines were broad-based, with eight of 10 main industry groups ending lower. Financials and materials led losses, while utilities rallied. Beaten-down energy sector stocks swung from a 2% loss to end with a gain of 0.1%.

“Today’s selloff is a sign of nervousness, primarily stemming from a combination of a plunge in the copper prices and terrible sales numbers. When investors are paying 2.4% yield for 30-year Treasury bonds, that either means there are no alternatives or investors are worried about global economy,” Saluzzi said. “When pullbacks become frequent, as they have since October, it usually signal that a steeper correction is imminent, he added.

A drop in retail sales, even when you strip out volatile gas and auto components, surprised many analysts, who were expecting a modest rise. But the drop implied that lower gasoline prices are not having a desired positive effect on consumer spending.

“Surprisingly weak US retail sales figures may shed some doubt on the hypothesis that falling gasoline prices will provide a helpful boost (analogous to a tax cut) to consumer spending,“ wrote Rob Carnell, economist at ING Financial Markets in emailed comments.

“More worryingly, with the US about the only beacon of growth globally, if even this engine is spluttering, then a more substantial market correction than we have already seen may well be on the cards,” Carnell added.

Not all analysts viewed the retail sales numbers as outright negative.

“You can expect to read about how the December [retail sales] data mean people are choosing not to spend their gas price windfall, but that view is deeply myopic. The trend in spending is rising strongly, with big gains ahead as the lagged effect of the drop in gas prices kicks in fully,” wrote Ian Shepherdson, chief economist at Pantheon Macroeconomics. 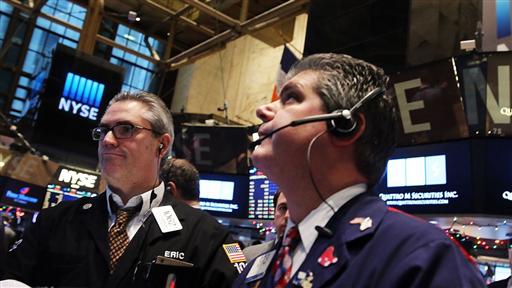 A volatile day for markets on Tuesday

A volatile day left markets in the red but there was some bright spots for the tech sector. Sara Murray reports.

Increased volatility in the market is raising questions about the future of the bull market, however. The CBOE Volatility index, or VIX, which measures implied volatility on the S&P 500 jumped 6.5% to above 21.