In the end, the Federal Reserve’s decision earlier this month to begin scaling back the size of its monthly bond purchases was the “gift that kept giving” as Wall Street capped a historically strong rally with big gains in December, said J.J. Kinahan, chief derivatives strategist at TD Ameritrade in Chicago. 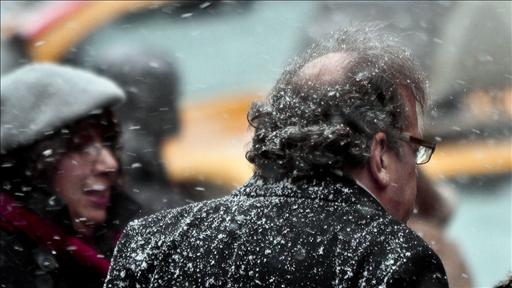 January could come in with a possible foot of snow in the Northeast, a look ahead to the new year in U.S. politics, tips to avoid setting lofty personal finance goals, plus a look at the markets. Photo: AP.

Speculation around the timing and scale of a Fed decision to begin scaling back — or tapering — its bond purchases was a dominant theme of financial markets throughout 2013. The prospect of the Fed scaling back the size of its quantitative easing program boosted bond yields and temporarily unsettled equity markets this spring. But by the time the Fed got around to actually pulling the trigger, announcing in December that it would reduce purchases by $10 billion a month beginning in January, investors took it in stride, with equities adding to gains through the end of the year.

The strength of the 2013 rally caught most market prognosticators by surprise. And few traders expect the market to repeat its torrid performance in 2014.

Kinahan said activity is likely to remain subdued this week. Markets are closed on Wednesday for New Year’s Day. Volume may remain light as investors await the December jobs report at the end of next week, he said. 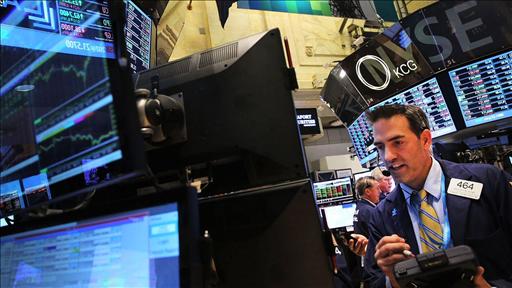 Why boring was the way to go for investors

Paul Vigna and Tomi Kilgore discuss why being a "boring" investor in 2013 was the way to go. Photo: Getty Images

The previous year saw investors fretting over numerous events, from the presidential election to the impending fiscal cliff and Europe’s debt crisis. With the election in the rearview mirror, policy makers averting a disastrous fiscal mistake and Europe appearing to be slowly on the mend, the stock market in 2013 likely captured some of the returns that would otherwise have been produced in 2012, said Stuart Freeman, chief equity strategist at Wells Fargo Advisors in St. Louis.

While the market’s strong finish into the end of the year has investors worrying that a pullback may be overdue, Freeman sees little threat for a January pullback. Fourth-quarter earnings are likely to top expectations and the market seasonally performs well in the January-to-May period, in part due to flows to retirement accounts.

“Our position is the year will bring a much more moderate return and more volatility,” Freeman said.