Value rotation on pause or dead in the water? Goldman, Morgan Stanley debate

A slow but steady economy is good for growth stocks 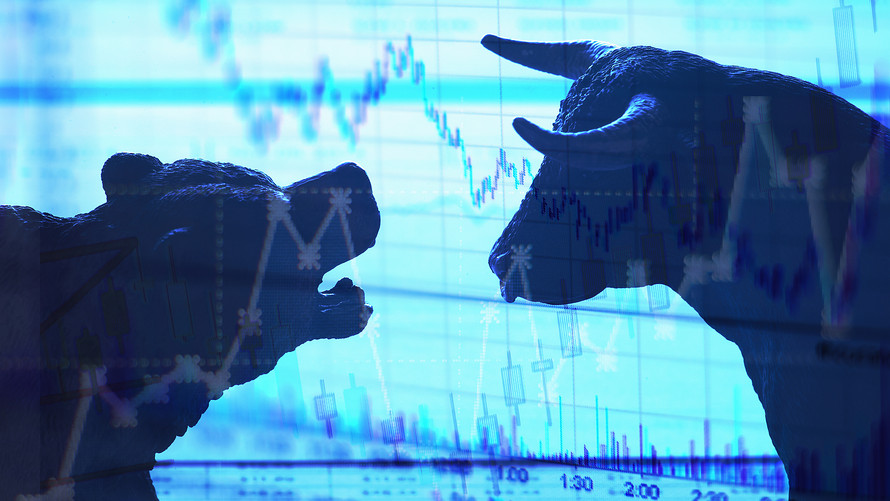 Value investors have had reason to cheer in recent weeks as inexpensive stocks have outperformed those with faster-growing earnings and sales by a healthy margin.

But the trend has been running out of steam during October — value has fallen 0.1% month-to-date versus growth’s 0.2% decline — helping instigate a debate over which factor will treat investors more kindly during the final quarter of 2019 and beyond.

Goldman Sachs analysts, led by David Kostin, argued in a research note published over the weekend that the recent rotation into growth will appear, in hindsight, to be another in a series of false alarms, because a future slow-but-steady U.S. economy will ultimately play to the favor of growth stocks.

Goldman economists expect the U.S. economy to grow at roughly 2% annually, the sort of mediocre growth rate that typically has led to outperformance of the growth factor. “Historically, value stocks have fared best during periods of very strong or very weak economic activity,” Kostin wrote. “During periods of modest economic growth, investors have typically assigned a scarcity premium to growth stocks that are able to generate idiosyncratic growth in excess of the economy.” 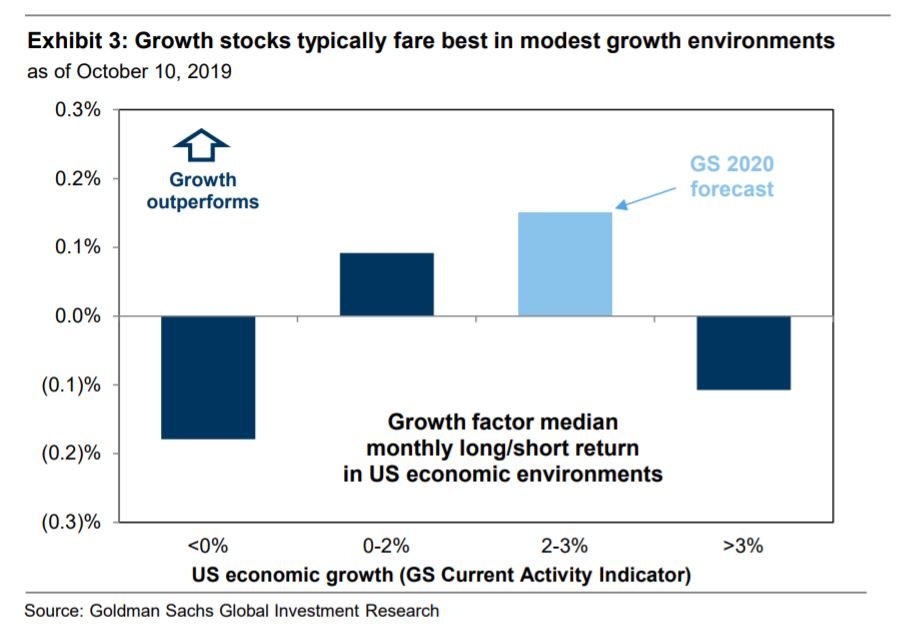 But what if economic growth in the coming quarters will be worse than just middling? Mike Wilson, chief U.S. equity strategist at Morgan Stanley has been predicting that a sharp economic slowdown awaits the U.S. economy as the effects of tax-cut stimulus wains and businesses work off excess inventory and cut costs.

Overoptimism about economic growth has caused investors to become too bullish on earnings growth as well, he argued in a Monday note to clients, and has lead investors to overpay for growth stocks that will ultimately fail to deliver the rising earnings that are supposed to define them.

“In the first and second quarters of 2019, value saw modestly positive earnings growth while growth saw earnings shrink,” he wrote. “Despite this, consensus is still very optimistic on growth’s earnings prospects in 2020.” 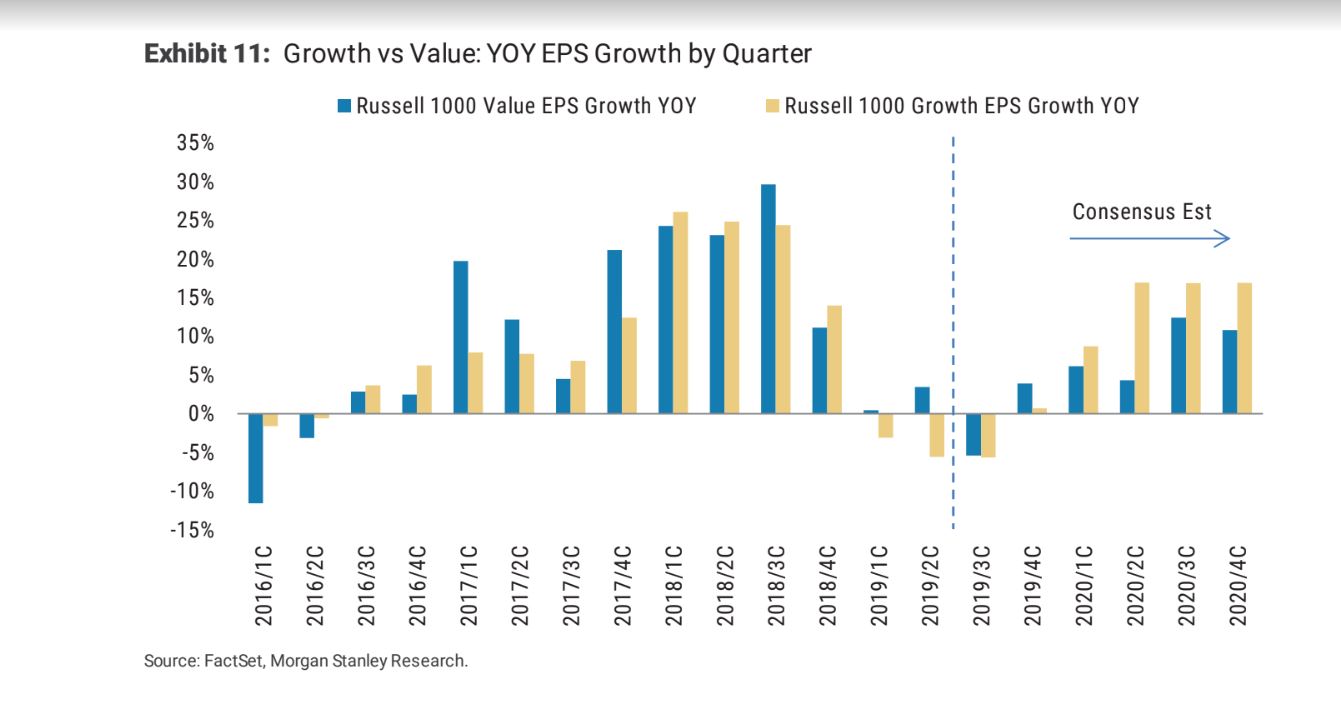 He argued that growth stocks are trading at historic highs relative to their projected earnings, while earnings growth actually has been higher for value stocks since 2017.