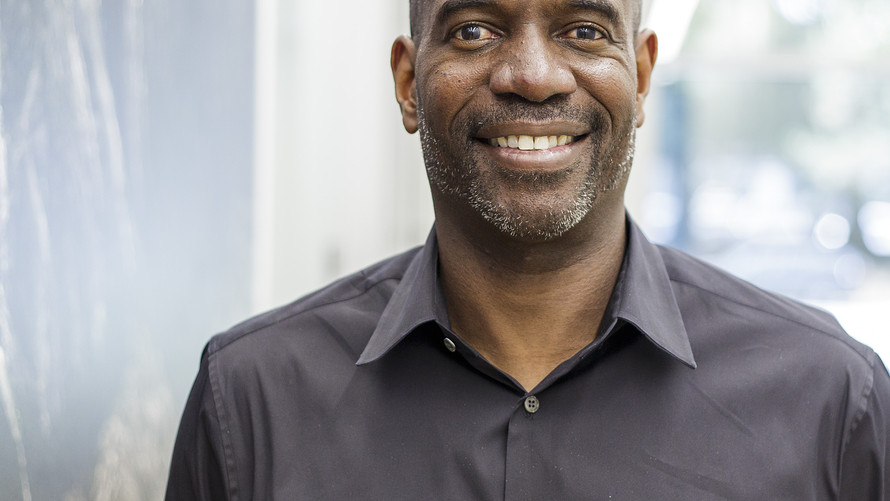 Nihal Mehta, co-founder of Eniac Ventures in New York, announced on Twitter /zigman2/quotes/203180645/composite TWTR +3.23%  that he was taking no-charge appointments with Black founders via Superpeer, which sells one-to-one video calls. Within 24 hours of Mehta’s tweet, he booked more than 100 meetings with Black founders for the summer.

There have been other positive signs, said Toney. Sequoia hired at least one female partner, though not Black or Latina. There have been high-profile pledges, like the $100 million pledge Netflix Inc. /zigman2/quotes/202353025/composite NFLX +1.38%   has made to the Black community. And there is the ongoing success of AfroTech , a conference for Black business leaders, that is again scheduled for November in Oakland, Calif.