Shares slump to record low on six-times the average volume 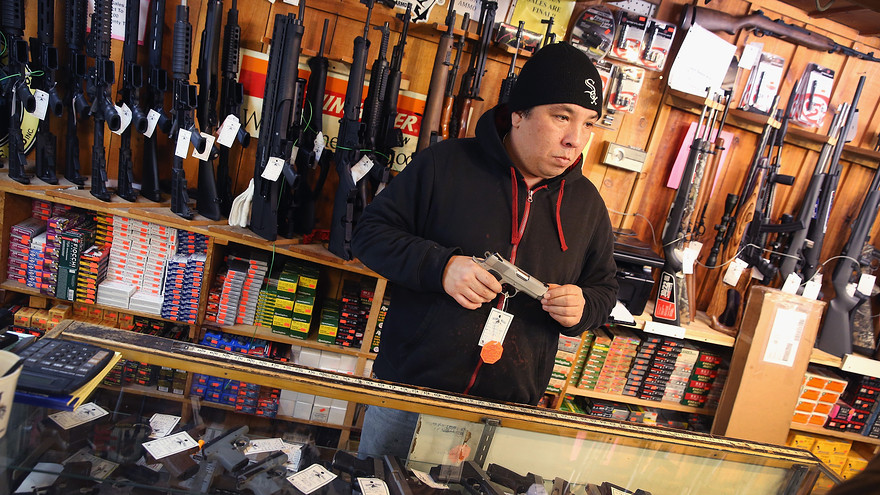 Volume spiked to 10.1 million shares, which was more than six-times the full-day average over the past 30 days, according to FactSet data.

Vista reported before the market opened a net loss of $377.7 million, or $6.44 a share, for the quarter to Jan. 1, compared with a profit of $43.2 million, or 70 cents a share, in the same period a year ago. Excluding nonrecurring items, such as asset-impairment charges, adjusted earnings per share came to 62 cents, which was above the FactSet consensus of 58 cents. Read more about how weak retail trends forced the company to record a “material” impairment charge to comply with accounting standards. 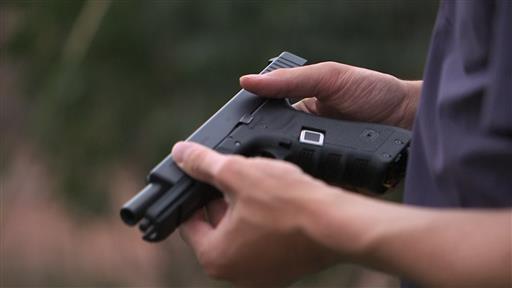 This 19-Year-Old Made a Fingerprint Lock Smart Gun

Kai Kloepfer, 19, has developed a prototype gun that unlocks with a fingerprint sensor, like a smartphone. Could it save lives? WSJ's Geoffrey A. Fowler takes it for a first test shot. Photo/Video: Jake Nicol/The Wall Street Journal

“The challenging retail environment we experienced in our first and second quarters worsened in our third quarter following a slow hunting season and the national elections,” said Chief Executive Mark DeYoung in a statement. “This resulted in the need for increased promotional activity to support sales and maintain market share.”

Analyst Rommel Dionisio at Wunderlich Securities slashed his stock price target by 25% to $30 from $40, as the “difficult hunting season” forced the company to cut prices. He reiterated his buy rating, however, saying he now believes the disappointing retail and promotional trends are now “largely discounted into the share price.”

Get news alerts on Vista Outdoor Inc. — or create your own.