By William Boston and Colum Murphy 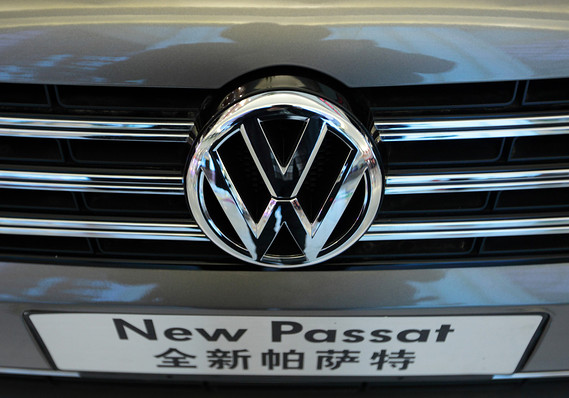 Bloomberg
A Volkswagen AG Passat sedan is displayed inside the Oriental Pearl Tower in Shanghai, China.

BEIJING-- Volkswagen AG and its luxury car arm Audi AG are considering a large expansion of the new manufacturing plant in Foshan in southern China that could include the launch of a new small sport-utility vehicle, according to company officials.

The expansion of the Foshan plant would help Audi /zigman2/quotes/207972355/delayed DE:NSU +0.63%  add the production capacity it needs to boost sales in China of its upmarket sedans and SUVs over the next few years.

“This year we will hit the record mark of half a million sales and expand capacity to 700,000 vehicles in the midterm,” said Rupert Stadler, Audi’s chief executive.

Dietmar Voggenreiter, head of Audi’s China business, said the Ingolstadt, Germany, car maker could achieve “double digit” growth for this year in China. This means Audi could sell more than 540,000 cars in China this year.

The Foshan plant manufactures Q3 and A3 sports-back models. Later this year it will commence production of the A3 limo. The plant has the capacity to build 300,000 cars a year, but is in the process of ramping up and is now only producing about 150,000 vehicles a year. Demand is growing so fast, however, that VW and Audi are already discussing expanding the plant.

China could become the world’s largest market for luxury cars as soon as 2016, according to consulting firm McKinsey & Co. Around 70% of the market is dominated by Germany’s top three--BMW AG, Audi and Daimler AG--with Audi the market leader. In recent years a number of challengers have entered the market.

An expanded version of this article is available at WSJ.com.

Why you can’t get a raise - it’s simple