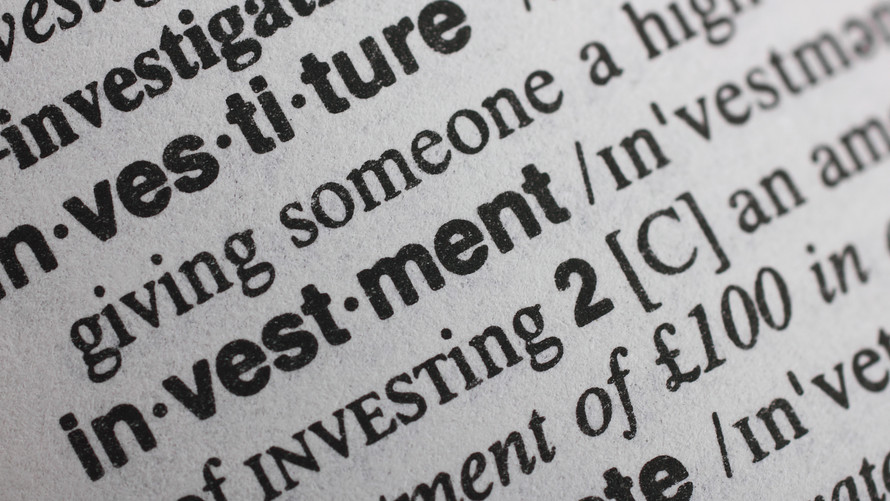 lionvision/iStock
Check out these new business terms added to Merriam-Webster.

The dictionary is getting down to business.

The 640 new words and definitions added to the online dictionary Merriam-Webster.com on Tuesday include economic and financial terms going mainstream, which “offer a window into how the English language is changing and expanding,” according to the press release.

The additions reflect “a wide variety of fields and endeavors, from business to sports, from social media to today’s headlines.”

Business terms include “ gig economy ,” or the rising force of freelance and temporary workers, often doing side jobs, and overall, the on-demand work typically found in the service sector. This might include driving an Uber or Lyft /zigman2/quotes/208999293/composite LYFT +2.84%  , selling goods on Etsy /zigman2/quotes/202790087/composite ETSY +4.05%   and Ebay /zigman2/quotes/204653455/composite EBAY +1.35%  , or doing chores on TaskRabbit. Indeed, more than one-third (36%) of U.S. workers , or about 57 million people, are currently hustling in the gig economy.

Some of the terms aren’t so new, but their bumped up use is notable. There’s “ vulture capitalism ,” which Merriam-Webster believes was first used in the “greed is good” 1980s, and is defined as “a form of venture capitalism in which aggressive methods are used to buy a distressed business with the intention of selling it at a profit.”

The term was recently used by NYC Council Speaker Corey Johnson in February to argue against Amazon’s /zigman2/quotes/210331248/composite AMZN +2.49%   then-plan to come to Queens. “I hope this is the start of a conversation about vulture capitalism and where our tax dollars are best spent,” he said. Merriam-Webster also quotes a 2012 Bloomberg story citing charges that Mitt Romney was a vulture capitalist for his work at Bain Capital as an example of the often disparaging business term being used in a sentence.

The dictionary also notes that “ headwind ” and “ tailwind ” have blown in from aeronautics to the business world. It describes “headwind” as “a force or influence that inhibits progress,” similar to how the wind coming from the opposite direction that a plane is moving toward will slow it down. For example, MarketWatch reported earlier this year that stock investors faced “historic headwinds” due to record measures of policy uncertainty. And a “tailwind” is “a force or influence that advances progress toward an improved condition.” For example, a strengthening housing market creating tailwinds for home-improvement stores.

New additions include compound terms such as “ page view ,” which is the instance that a user views an individual web page, and a metric that plenty of online media sites and sellers are obsessed with. There is also being “ on-brand ,” or being “appropriate to, typical of, consistent with, or supportive of a particular brand or public image or identity.”

And plenty of “ buzzy ” (or generating buzz) pop culture and social media references made the cut, such as being “stole,” or having a physique enhanced by bodybuilding exercises, and “stans,” or the extremely devoted fans of a TV show.

Here are some of the other words added to Merriam-Webster’s online dictionary: